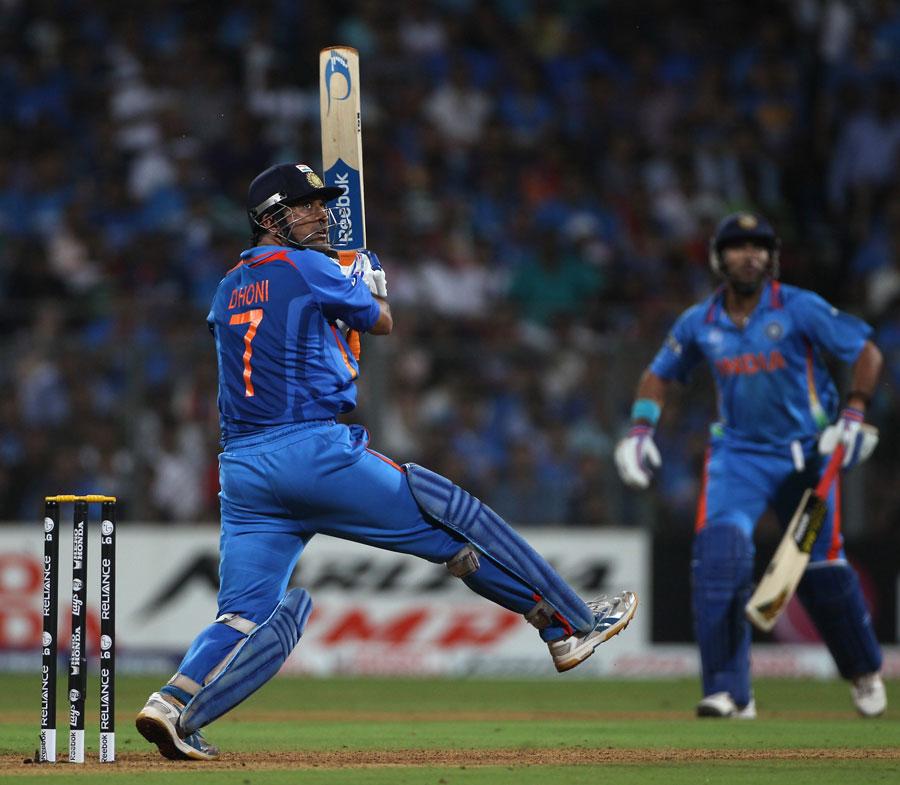 1.21 million hearts are now rejoicing as Dhoni and his team India had brought again glory to India. India won the 2011 ICC Cricket World Cup defeating Srilanka by wickets. India really deserves this title which had been the dream of millions. There were many occasions when we lot the cup between the cup and lip. Really all the credit goes to M(aharaja) Dhoni and the entire team India. There is not any such occasion like cricket when the entire country unites together with one heart to cheer up to see the glory of India. This is the second occasion as India becomes the world champions.

In 1983, the Indian team under the captaincy of Kapildev had brought us the world cup and now under the brave leadership of dhoni again India is on the threshold of the world. Many criticisms were on from the beginning of the final match. The inclusion of sreesanth in the final squad, poor bowling in the depth overs were all being criticized all around for few hours. But words were taken off by the critics when Indian batsmen went into the field. Indian team rised like a phoenix bird after quick loss of wickets of sehwag and sachin. When Dhoni joined with Gambir, the real foundation had brought back hopes on the faces of Indian fans. Brave work by Gambir till the end had consolidated himself to make a brilliant innings while he was bowled out for 97, just short of another century. Gambir's fall also didn't gave any rays of hope for the srilankans. Gambir who had not much performed in this world cup had taken the final match to ensure win for India played some spectacular shots. On the other end Dhoni played the captain's knock to make sure the cup is for India.

Earlier sangakara won the tose had elected to bat which seemed to be a wrong decision in the beginning. Starting the innings on a slow pace one man stand by Jayawaranda had made Srilanka manage to score 374/6 in the allotted 50 overs. The Indian bowling attack really failed in the depth overs which made Srilanka to rise up their score in the last 10 overs.

Celebrations are all over India and also around the globe where there are supporters for India. Now the world bows before the nation who has billions of hearts who carry the sprit of cricket.