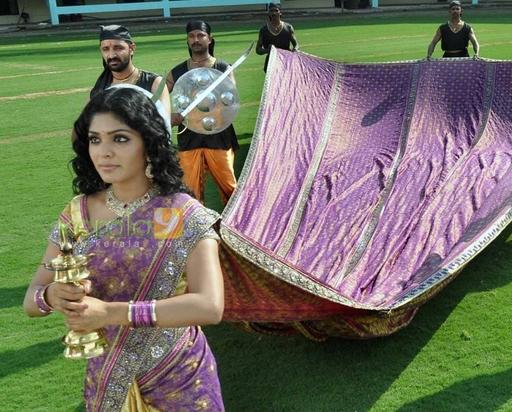 Kochi Tuskers Kerala, which is making its first appearance in the Indian Premier League 2011 had on Wednesday stood up high by introducing its players and also launched its promotional logo for the upcoming Twenty20 tournament which is bring scheduled to start on Friday,9th April 2011. Kochi Tuskers Kerala(KTK) will meet Royal Challengers Banglore in its first match which will be played at Jawaharlal Nehru Stadium,Kochi.
The official promotional video of the team was revealed by the Kochi IPL franchise in the presence of Malayalam actor Jayaram at a grand function.

This promotional video was shot at the scenic Varapuzha which had captured all the beauty of the backwaters. The home ground of Kochi Tuskers, Jawaharlal Nehru stadium is also seen in the background. The video is directed by Priyadarshan, while the music has been composed by Ousepachan.