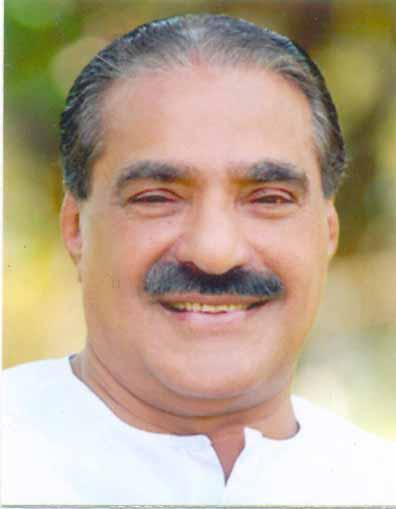 Parents: Thomas Mani and Aleyamma Mani
Date of Birth:May 30, 1933
Place of Birth:Marangattupilly village in Kottayam
Spouse:Kuttiyamma.
Children:They have a son and five daughters.

Mani practiced as a lawyer before entering into politics as an active member of Indian National Congress.
He served as the Kottayam DCC (District Congress Committee) Secretary from 1960 till the formation of Kerala Congress in 1964.
He was elected to Kerala Legislative Assembly for the first time in 1965 from the Palai Assembly Constituency

He also is the longest serving member of Kerala Assembly.