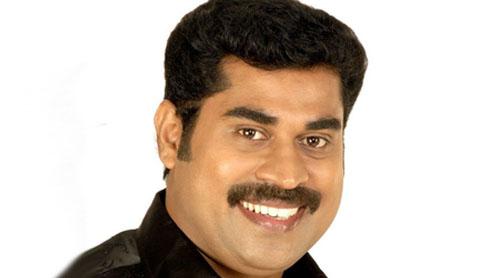 Some of the important films of Suraj Venjaramoodu