Electra (Light after Dark in English): Ace director shsyma Prasad's new venture after the critically acclaimed movie "Ritu and Ore kadal" is set to release on 24 December. It is Nayan thara's one and only Christmas Release this year. Electra is the adaptation the Greek play Electra, the story of tragic character Electra. Electra was officially released in 2010 IFFK, which got a warm response in the International Film Festival of Kerala. Electra produced by Vindhyan who produced Shyama Prasad's previous movies Ore kadal and Ritu. Nayan thara makes her come to Malayalam Movie through Electra; she plays the title Charecter Alexandra. There is news of Nayan thara worked in the movie with no remuneration. Other Attraction is the presence of Bollywood actor ManIsha Koirala, it is Manisha koirala debut venture in the Malayalam Movie Industry. 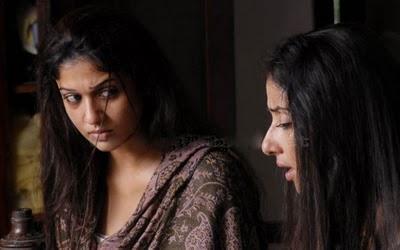 Electra tells the story of the relation between a father and Daughter, played by Prakash raj and Nayan thara respectively. She is devoted to her father Abraham. Manisha Koirala plays the role of Diana, Electra's mother. Electra dislikes her mother because of her adulterous relationships during Abraham's Absence. The story takes turn when Abraham returns from his plantation in Jaffna, he is found dead later on the night under mysteries circumstances. Obliviously Electra points the finger at her mother, Electra suspects her mother in the death of her father Abraham. Electra exposes her mother to her brother Edwin Played by Sooraj Skanda .Then on it is Electra revenge and aftermath. Biju menon plays an important role in the movie. The movie is mainly concentrated on 4 or 5 characters that include Electra, Abraham, Diana, and Edwin 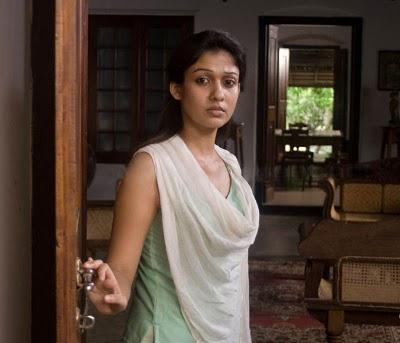 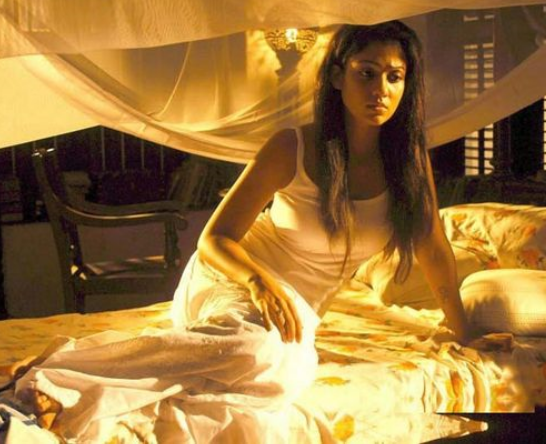