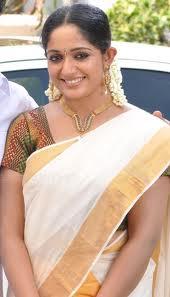 Christian Brothers is the next movie of Kavya Madhavan to be released in 2011 after Gaddama. Christian Brothers enjoy a very big star cast including Mohanlal, Suresh Gopi, Dileep, Sarath Kumar, Lakshmi Rai, Lakshmi Gopala Swami, Kaniha and Kavya Madhavan. Kavya plays the role of heroine against Dileep in the movie. Kavya acts as Meenakshi in the movie. Meenakshi is the daughter of a Kerala Minister in this film. Christian brothers is the second big budget multi star film from Director Joshy after the super hit Twenty-twenty. The screenplay is penned by none other than Uday Krishna, Sibi K Thomas, the same team of Twenty- Twenty. 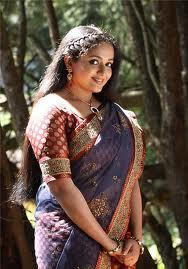 China Town will be released in May 2011.

The shooting of Maadan Kolli has not started yet. According to the latest reports the film will role from December 2011 onwards. The film will be released in the first half of 2012.


Other most likely films of Kavya Madhavan in 2011.
Valayar Paramasivam starring Dileep in the lead role.
Ente Amma with Biju Menon in the lead role against Kavya.
Innale Vare Parayathirunnathu
Bhaktha Janangalude Shradhaykku