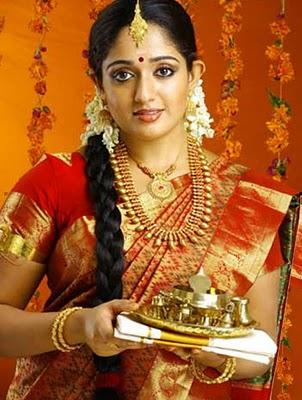 Kavya Madhavan famous celebrity of Malayalam Film Industry was born in the village of Nileshwaram in Kasaragod District of Kerala and she belongs to Saliya Community. Her education was at Nileshwaram Rajas High School where she started to learn dance while studying and later she studied Humanities at the Open University. She was bestowed with a title named 'Kalathilakam' in praise of her artistic talent, by Sub District Youth Festival held at Kasergod. 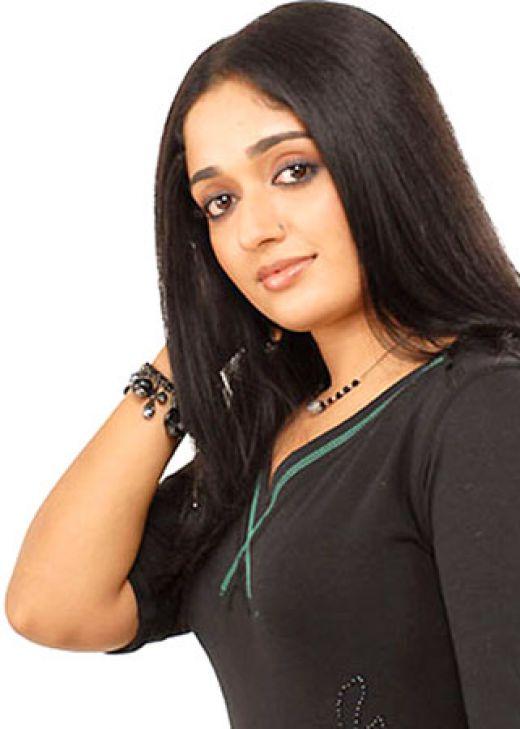 Kavya Madhavan entered the cinema field as a child artist at the age of seven and her first film was 'Pookalam Varavayi'. She was noted by one and all through the film 'Azhakiya Ravanan' released during 1996 where she played the childhood role of the heroine character. She got a heroine chance when she was at her ninth standard and the film was 'Chandranudikkunaa Dikkil' a film by Lal Jose a super hit movie in Malayalam Film Industry. After this her talent was recognized and she became more popular through the films followed there on which includes 'Madhuranombarakattu', 'Kochu Kochu Santhoshangal', 'Darling Darling', 'Thenkasipattanam', 'Onnaman', 'Dosth' etc and Kavya Madhavan the talented heroine claimed the busiest female actress in Malayam Cinemas. She became even more popular from the year 2002 onwards where she acted in movies like 'Oomappenninu Uriyadappayyan', 'Meesha Madhavan', 'Thilakkam', 'Runway', 'Greetings', 'Perumazhakkalam', 'Classmates' and many more which are all super hit movies of Kavya Madhavan. She has acted now for more than 60 films including Malalyalam, Tamil and Telugu Movies. She acted with leading superstars of Malayalam Film Industry like Mohanlal, Mammootty, Dileep and Jayaram. Her films with Dileep has produced several big hits. 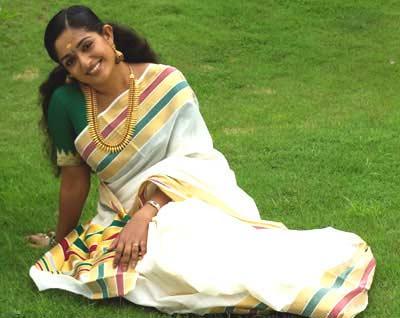