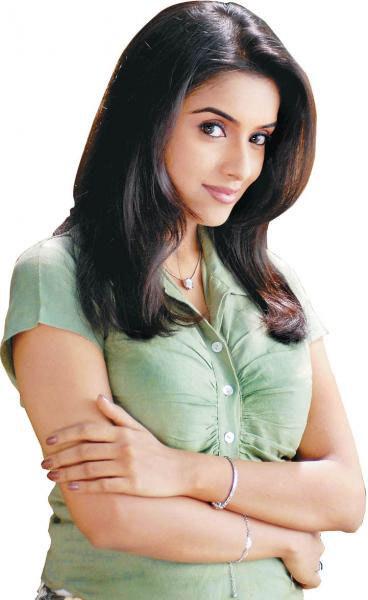 Asin Thottumkal, the famous actress, stage performer as well as model was born to Joseph Thottumkal & Seline Thottumkal in the year 26 October 1985. It is important to note that her father Joseph Thottumkal is a businessman & her mother Dr Seline Thottumkal is a retired civil surgeon. Her place of birth is Kochi situated in Ernakulum district of Kerala. It should be noted that Narendran Makan Jayakanthan Vaka was the first Malayalam film of Asin. This film was released in the year 2001 & was directed by Sathyan Anthikkad. Another important fact is that this famous actress is a graduate in English literature. Remember that Asin Thottumkal is the brand ambassador of a number of products.

I have already mentioned that Asin had been acted in a Malayalam film named Narendran Makan Jayakanthan Vaka. The interesting point regarding Asin Thottumkal is that she is also acting in Tamil, Telugu & Hindi films. In the Telugu film Amma Nanna O Tamila Ammayi directed by Puri Jagannadh, Asin Thottumkal played an important role. This film was released on 2003. The Tamil film M Kumaran : Son of Mahalakshmi is the remake of Amma Nanna O Tamila Ammayi. In this film also Asin played the lead role. It should be noted that the film M Kumaran : Son of Mahalakshmi was directed by M. Raja. She also had the opportunity to work with directors like Jeeva, Krishna Vamsi, A .R .Murugadoss, Shafi, Perarasu, K .S. Ravikumar, Prabhu Deva, Vipul Shah, Siddique, Anees Bazmee etc.

The following are considered as some of the future films of Asin Thottumkal.
1.Ready
2.Housefull 2
3.2 States
Ready is a Hindi comedy film directed by Anees Bazmee. This film is scheduled to be released on 3 June 2011. This film is starring Asin along with Salman Khan, Arya Babbar, Mahesh Manjarekar, Paresh Rawal, Sanjay Dutt, Ajay Devgan, Zarine Khan etc. In this film Asin's character role is named as Sanjana Singh. The film Housefull 2 is directed by Sajid Khan. But the film 2 states was directed by Vishal Bhardwaj.

It is important to note that Asin was given the Filmfare best Telugu actress award for the film Amma Nanna O Tamila Ammayi. For the Telugu film Shivamani 9848022338, Asin was awarded the Santhosham best actress award. It should be noted that this award is given by the Santhosham film magazine. Asin was also given the Filmfare best Tamil actress award for the film Ghajini. In 2008 the ITFA best actress award was given to Asin Thottumkal for the Tamil film Dasavathaaram. Another important fact was that the Hindi remake of Ghajini had won Asin Thottumkal several awards like Filmfare best female debut award, IIFA star debut award, Star screen award for most promising newcomer-female, stardust award for superstar of tomorrow-female etc.