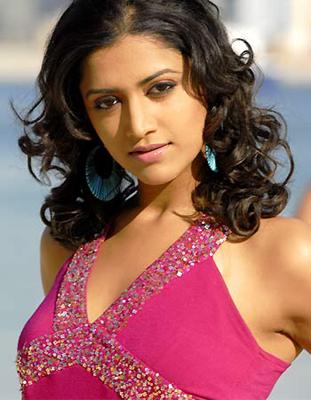 Mamta Mohandas is an Indian movie actress and also a playback singer. She has done many movies in four languages namely Malayalam, Telugu, Tamil and Kannada. Mamta's debut film was a Malayalam film called Mayookham in 2005 which was directed by Hariharan. Mamta is a fan of motorbike racing. She even rides Honda CBR 1000RR motorcycle. Mamta is considered as one of the hottest heroines in South India. She has reached this position in a very short span of five years. Unlike some of the other Malayalee actresses, Mamta looks very good in both traditional as well as western wear because she is blessed with a slim figure and also looks extremely good. The latest news of Mamta Mohandas is that she will soon make her appearance in a Hindi film. Although her debut film Mayookham did not do very well at the box office, Mamta managed to attract the audience with her brilliant performance. She has modelled for print ads for companies such as IBM and Kalyan Kendra and modelled on the ramp for the Mysore Maharajah and Raymonds. 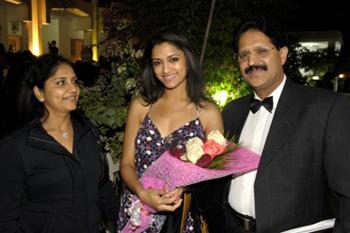 Mamta was born and brought up in Manama city of Bahrain in the Middle East. She did her schooling in the Indian School, Bahrain and finished her graduation from Mount Carmel, Bangalore. She is multi-talented as she possesses a good talent in acting as well as singing. She entered the modelling field and was very elated to do ramp walks and print ads. For playback singing, Mamta has a strong background in Hindustani and Carnatic music. After getting a good start to her acting career with Mayookham, she entered other film industries such as Tamil, Telugu and Kannada. She stepped into the Telugu industry as a playback singer. Her song 'Rakhee Rakhee' was awarded for the best female playback singer in 2007. Another song that Mamta has sung is 'Akalesthe Annam Pedtha' for a Telugu film called 'Shankardada Zindabad'. Her acting career in Telugu began with the film Yamadonga where she was given a role in the supporting cast. Even for this movie, which became a huge hit, she has sang few songs. Her first lead role in Telugu films was in Krishnarjuna and later Victory but both the films bombed at the box office.

1. Mamta is well trained in Hindustani and Carnatic music. Her singing debut in films was with Rakhee movie in which Devi Sri Prasad composed great songs.

2. Mamta loves speed and motorbike racing. She owns a Honda CBR 1000RR motorcycle and loves to race in the open roads at over 200 km/hr. Once upon a time, she wanted to become a motorbike racer.

3. Though she has already found her niche in the acting world, she wants to achieve a big name in the singing field and is practicing hard for the same.

5. Mamta is also a trained Bharatnatyam dancer. This shows that the young charismatic lady is extremely multi-talented.

6. Mamta is a survivor of cancer. She fought against Hodgkin's lymphoma with utmost confidence and optimism. She had to shave her hair off for the chemotherapy sessions but took it sportingly and commented that it allowed her to get a new hairstyle. She hid the fact about her cancer from the public in such a good way that no one even knew about it until late 2010. 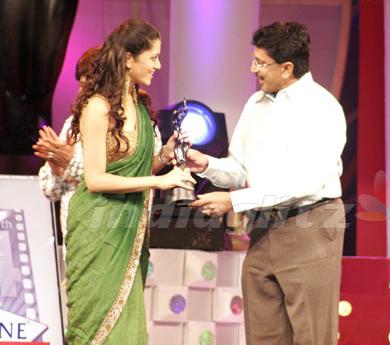