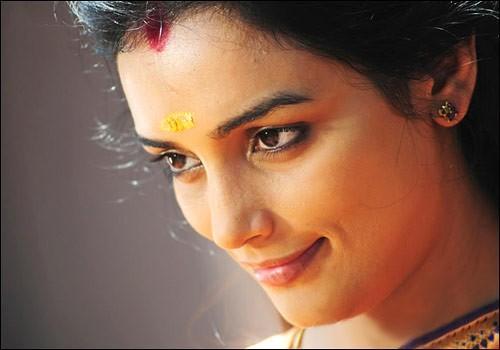 Swetha Menon is one of the versatile actresses and a well known model of South India. She is a Keralite belongs to Tirur of Kerala but was born in Chandigarh, India. Swetha Menon is one of the leading actresses in Malayalam film Industry and has a good fan rate. She was also familiar as a TV program presenter. She is active in the film Industry from 1991 and she acted with Padmashri Mammootty in her first movie named Anaswaram. She is also a winner of many awards for films as well as modeling. Swetha Menon was the second runner up Miss India Contest in 2004 after Susmitha Sen and Aiswarya Rai. She also acted in some Bollywood films, Telugu and Tamil films. 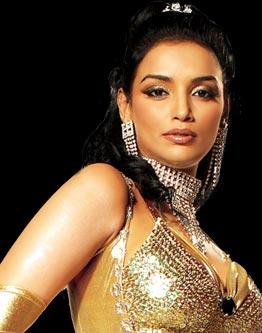 Swetha Menon is a native of Kerala from Tirur. Her father was an Air Force man and she was born in 23rd April in Chandigarh. Swetha Menon had a well disciplined childhood with the care and love of her adorable parents. Most of her childhood before schooling was spent in various Air Force camps of India. Her schooling was a nomadic journey for her. She was not at all a permanent student. She used to shift her locations along with her father. It was when she was in 11th standard, her father got retired. Then she was joined to Kendiya Vidyalaya, East Hill, Kozhikode. She found it very difficult to search for her best friend in her shifting school life and for the same reason itself, her father is her best friend as well the most influenced person in her life.

Swetha Menon as a Model

Swetha Menon has competed for a contest name Miss Coimbatore, which is a part of Miss South India award. She was then invited to participate in Miss Young India contest at Hydrebad and she won the laurels for that. Then once again she was blessed to receive Miss India pageant in the very next year. In 2004 , Swetha Menon participated for Miss India contest and was the second runner up after Susmitha Sen and Aiswarya Rai. She also went to Manila for the beauty competition, but unfortunately she got the fourth place. And for more joy she won the Gladrags contest. Swetha Menon was the Super Model of the Gladrags Super Model contest. She considered it as her biggest beauty contest award. She was also the women Super Model in event held in Mahalaxmi Race Course.

Swetha Menon entered to Indian Cinema with her movie in Malayalam named Anaswaram released in 1991. It was after her Miss South India competition in hydrebad, her photographs got printed in almost all newspapers and happened to caught the attention of Anaswaram movie director Jomon and Padmashri Mammootty and Swetha was called to perform in her first movie as the heroine of Super Star Mammootty. This was certainly a turning point of her life. She felt films more interesting and comfortable. After all she acted many Hindi films like Asoka, Maqbool, Corporate etc. But she got more fans in her home itself, so she again returned to Malayalam film Industry. The returning movie was Tanthra.

Swetha also acted with Padmashri Mohanlal in the film Keerthi Chakra and Paradeshi and her role in Paradeshi as a middle class woman was astonishing. Her movie along with Padmashri Suresh Gopi named Madhya Venal has got a special appreciation from Jury Chairman Bahman Ghobadi, an Italian director. Swetha Menon's character as Cheeru in Renjith's film Paleri Manikyam made her to win her first State Award in 2010. Cheeru was a real stunner to watch and can say that the best character she has ever done. She was also awarded with Mathrubhumi-Amritha TV award and Asianet Film Award for the same film. Her movie named Kayam with Bala made her to many controversies. She will also be the heroine of the remake of the old famous Malayalam film Rathinirveedam. Her recent movie which is going to release is Penn Pattanam. 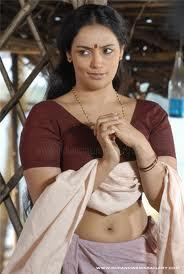 Awards for Swetha Menon as a Model

Awards for Swetha Menon as an Actress