Richa Panai is a new acting sensation in South Indian film industry. She is a gorgeous young lady from Lucknow of Uttar Pradesh. Richa was the only daughter of her father and mother along with his loving brother settled in Delhi. Richa was also a popular model all over India who had won so many awards and prizes for modeling all over India. She was also a familiar cute face in Bheema Gold Jewellery advertisement. Richa is going to get yet another feather to her personality as a glittering actress in Indian film industry. The year 2011 is coming with richa's three good movies in Malayalam too. The movies are Vadamalli, Sandwitch and Bangkok Summer. 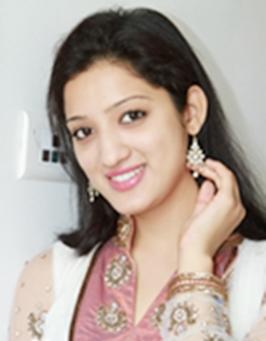 Richa was born in a rich family as the only daughter of her father and mother. She also have a big brother whom she used to stay in Delhi. Lucknow in Uttar Pradesh is the native place of Richa Panai but she spent most of her life in Delhi. From childhood itself Richa was very passionate to modeling and fashion. After her education andat the age of 18 she began to develop her career as model. In the age of 18 itself she got a job in Kingfisher airlines which were the real turning point in her life. From there she used to interact with many celebrities and created an identity for herself. 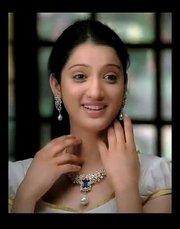 Do anybody noticed a cute young girl in Bheema Gold advertisement ? It is none other than the beautiful Richa Panai. Bheema ad was one of the main reasons why Richa has been recognized by the people. By seeing that single ad itself, there were many fans and well wishers for Richa. So when she gat in to her first movie, it is sure that she will get a bunch of fans.

Richa Panai is on her stepping stone to Indian film industry. She had performed in some good movies in Telugu. Now she has been invited to the home of realistic cinemas, nothing but the Malayalam film industry. Vadamalli, Sandwitch and Bangkok Summer are the three movies she is going to appear as the heroine in Malayalam. Vadamalli is a Albert Antony film starring Ramesh Raveendran as hero and Richa as heroine. 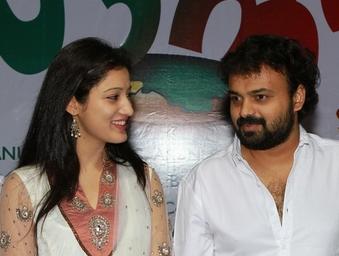 In Malayalam Movie Sandwitch she will perform as the heroine of Kunchakko Boban. This will be a great chance for this young actress to get herself in the movie field. Performing along with Kunchako Boban will be good experience for her as a performing actress. Richa Panai is also doing a role in Malayalam movie Bangkok Summer directed by Pramod Pappan where Jaikrishna play the major male role.

Richa Panai as a Model 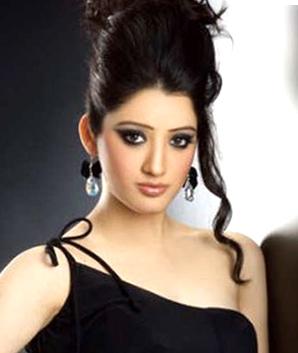 It was a passion for Richa Panai to become a well known model. Satisfying her desire, Richa became a popular model all over India. She was a winner of many femina awards and also got golden crown in Miss North India and Miss South India. She continued with her modeling while she was working with Kingfisher. Her sizzling photos were also published in many popular magazines including Times magazine. It is Richa's down to earth personality; character and her gorgeous look are the secret behind her success.