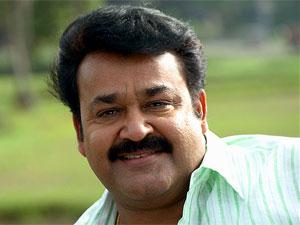 Mad Dad is next film of Malayalam Mega Star actor Mohanlal. The film Mad Dad is revealed the story of a father and his daughter. The movie Mad Dad is directed by Rvathy S Varma, it is her Debut film in Malayalam industry. Revathy is a malayali but she had earlier made a Tamil film named Jun 6.

Mad Dad revealed the story of emotions that made in between a father and his children. The film the also displays the relationship between father and children, in this movie the role Mad Dad is handled by Mohanlal, who has extreme attachment which his daughter. Due to intensive attachment, lot of emotional incidents happens their life. This is the first time Mohanlal handling this type of role in Malayalam film. The Mad Dad movie is a complete family entertainer movie.

The Upcoming movie of Mohanlal, Mad Dad is produced by PVS Associates. The Malayalam comedy actor Padmasree Salimkumar plays a lead role in this film. The associated actors of this Malayalam movie are Archana Kavi, Shweta Menon and Harishree Ashokan. In this movie Archana Kavi is handling the role of Mohanlal's daughter.