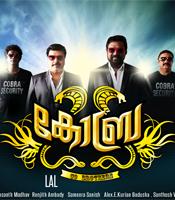 The co-brothers aka Cobra is coming to entertain audience with bunch of entertaintment and actions. The lead roles will be played by megastar Mammootty and Lal. Two heroines Padmapriya and Kaniha (also known as Kanika) will match up with co-brothers to pull the mass. The film is slated to release on Febraury 26 2012. Songs composed by Alex Paul and penned by Santhosh Varma. Lal will see again with his mesmeric touch up on script and direction after the forgettable 2011 flick Tournament. 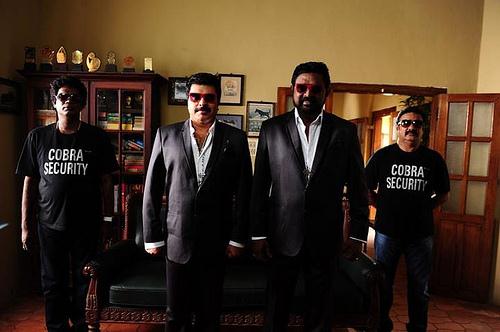 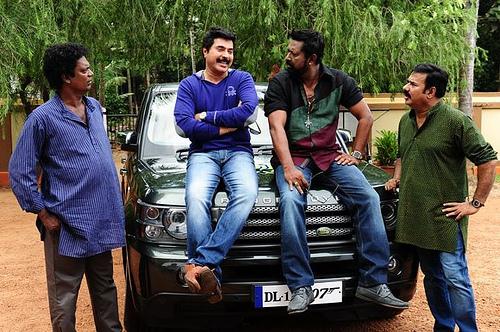 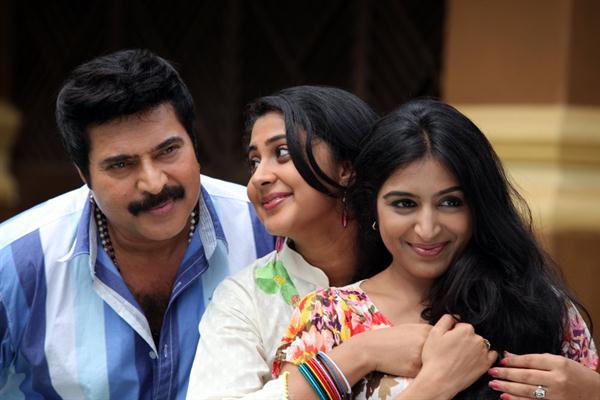 After the grand success of Thommanum Makkalum and Best Actor Lal again teams up with megastar Mammooty for the upcoming film Cobra. The story revolves around the life of two brothers played by Mammooty and lal. Mammootty's role name is Raja and Lal is acting as Kari. There were more sub cast to fill up the spice includes Salim Kumar, Lalu Alex , Maniyanpilla Raju and Sambathu. Mammooty's production house Playhouse is the producer banner for this mega flick. The film will pay the return of Kaniha to south film industy after a long pause. Duo's last release Pazhassi Raja was a big hit and all the eyes are now for Cobra to see the charismatic chemistry between Mammootty and Kaniha. There were rumors before that Lakshmi Rai would play the lead role along with Mamta Mohandas, but its confirmed that Kaniha and Padmapriya are roped in to this mega project. The shooting are on progress and expected to get complete before 2011 end.

Playhouse banner was there in Malayalam Film Industry for a quite while and released movies Ritu, Kaana Kanmani, Chattambinadu and Neelathamara which were accepted well by the audience of Kerala. Also Playhouse had direct link with major cinema centres across the state for playing their banner movies directly. The film was planned to get release on Christmas 2011 but got dragged due to the date issue of the leading star Mammootty.