Sony's rattling new Android smart phone Xperia Ion have been launched all over the world after it was showcased in Consumer Electronic Show (CES) earlier this year. It bears the important distinction of being the first U.S. phone to be branded "Sony" rather than Sony Ericsson, it is its first LTE smart phone. The phone comes with LTE+ HSPA connection. A variant is also introduced with it, which only comes with HSPA. The phone is assumed to be a great dvice and is expected to shine in the market because of its adorable features. And read on in this article to find more about this smartphone, which is to takeover the smartphone industry globally. 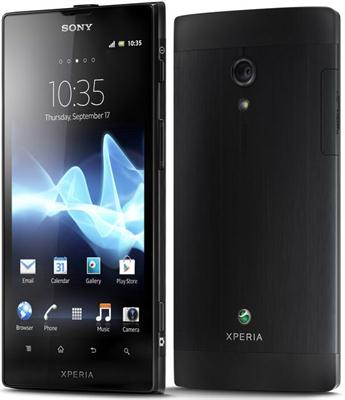 This is going to be another smartphone that's going to hit the Kerala markets, with superb specifications and features. The device has a lot of specifications and features that every smartphone lover wants. And the people in Kerala will surely be buying this device because of the reputation of the company and also because of the features that it offers. The people in Kerala are always curious on the latest technologies releasing everyday, and this curiosity is the thing that drives every big companies to kerala to sell their products. The device is made already available in Kerala Markets and we are getting good reports on the device.

The new Sony Xperia Ion comes with the latest Android v2.3.7, GingerBread, and there exist a planned upgrade to the latest Android v4.0, which is Ice Cream Sandwich. The device is loaded with Qualcomm MSM8260 Snapdragon, Dual core processor, clocked at 1.5GHz. The Sony Xperia Ion is also provided with decent GPU, which is Adreno 220, which will give a different gaming experience to the user. The device is also provided with 1 GB RAM, which is enough to make the device really fast with the latest processor and OS. The Sony Xperia Ion comes with cool inernals, which ensures a great boost to its marketing and this will be one of the best smartphones from Sony with such organised and superb memory and processor features ever produced. The internal features of the device plays a bit of factor in choosing the phone for Kerla people. And only a small pack of people are aware of all these features. But the people around us will go for the best one, even if the device is much expensive. For people in Kerla, the gadgets are things to secure their social status too. We are not saying that they don't know anything about it, but the one who knows abot all these can pic this piece of work from Sony with eyes closed. 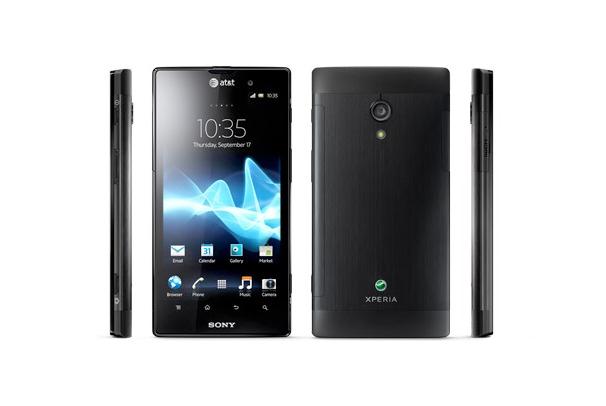 Sony Ericsson phone has its unique style of appearance, now Sony Xperia Ion followed the same stylist, elegant and a spectacular feel good appearance. The corners on front give it rectangle shape and the soft silky glossy look had a smooth touch, it fits one arm very comfortably. It fit in most pockets and is more comfortable if screen is faced against the leg.Although it has the spectacular appearance it has its drawback is lack of removable battery. Above the screen is a front-facing 1.3 megapixel camera (720p) for vanity shots and video chat. Below the display are four traditional Android Gingerbread symbols for Menu, Home, Back, and Search. Don't be fooled, these symbols aren't actual buttons, merely pictures drawn onto the device. Below the screen there are icons for different functions are actually buttons, which is merely possible to operate in dark as they don't illuminate. Small power key and volume bar Xperia Ion are on right side. There is camera button by default as soon as one activate camera it may take the snap immediately. Running along the Xperia Ion's left edge is a flap cover hiding a Micro-USB port plus an HDMI connection so you can view content on compatible HDTVs. It has a Xperia Keyboard with wider spacing between keys, unlike any fancy text entering software method, by default stock Android Gingerbread layout is selected. The main thing that Kerala people considers while selecting a smartphone is the looks. Really, for people in kerala, the look is what matters. And the name of the company plays a role too. And the companies are utilising the maximum by introducing new onew, which are smartly designed to attract the people's mind. This may be the reason that the smartphone industry in our state is much higher that any other states. 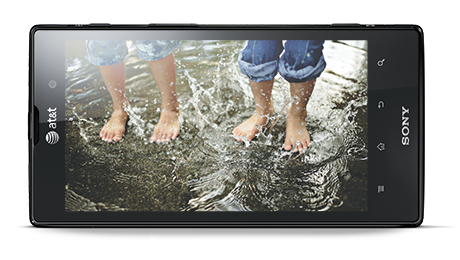 Much like the other Xperia smartphones, Sony has managed to give the Sony Xperia Ion the best dispaly features, they can offer. And this includes 4.55 inch large screen, which is enough to attract any smartphone lover to it. The screen of the Xperia Ion is of LED back-lit LCD, which promise great results on viewing angles and other stuffs. The screen is of TFT capacitive touchscreen, supporting multitouch upto 4 fingers. The display resolution is 720x1280 pixels. And the device is composed of 323 ppi pixel density. The Xperia Ion is provided with Scratch -resistan glass for maximum protection of the display panel. And let's see the main feature, and it is none other than the Sony Moblie Bravia Engine. And it will surely enhance the display experiece of user and will attract more people to it for sure. For maximum attraction and better user interface the device is provided with Timescape UI. And these display features are more than enough for a guy looking for a real smartphone with cool features. The device has pretty decent display features too. We use mobile pones as a piece of entertainment rather than a device for communication. We use it to watch videos and films, to enjoy music etc. And a device like Xperia Ion with much better screen size and great display technology can take over the kerala markets for sure.

The Sony's new one which is the Xperia Ion comes with some adorable connectivity and camera features. And now, lets talk about the camera features. The Xperia Ion comes with dual camera. The Sony Xperia Ion comes with a camera of 12 megapixels which promises the best i case of image capturing. The device comes with details like autofocus and LED flash. The device can capture image to a maximum resolution of 4000x3000 pixels. The rear camera can also capture videos at 1080p@30 fps. The video capturing features includes continuous autofocus , video light, video stablizer. The device has a front camera too and it is of 1.3 megapixels. The cmaera in the front can also capture videos at 720p@30 fps. Totally, the camera features provided from the Sony team through the Xperia Ion is totally different and it can be considered as the best. The other Features that the camera in the device offers is Geo-tagging, touch focus, face and smile detection, 3D seep panorama, iage stabilization etc. And it can be made sure that it is the best camera properties that the Sony has ever came up with. 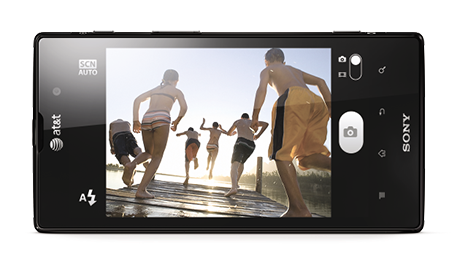 And now comes the connectivity. The device has pretty impressive connectivity features. And we can say that there is no shortage of connectivity options here. The Xperia Ion is provided with Wi-Fi, 802.11 b/g/n, with Wi-Fi Direct and Wi-Fi hotspot. It also has Bluetooth, v2.1 with A2DP. It has NFC support. It also comes with microUSB port v2.0 and it has USB Host function too. It has a great display and camera. It is available in red and black variants. It is play station certified device and provided with NFC hardware as well.

Price and Availability of Sony Xperia Ion in Kerala

The Sony Xperia Ion will be a major project from the Sony team and this can just be cleared from the features that they have provided to it. And from all the features, we can be sure that the price of the device will surely be high, making it a high-end smartphone in case of price and features. And the Xperia Ion will hit the markets with a price around Rs.35,000 INR. And the device is already in the markets. It has been officially released on June, 2012. 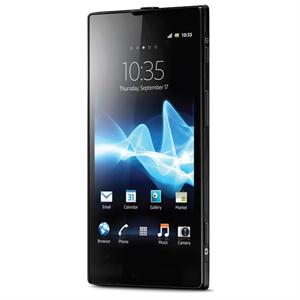 Like all the other Xperia phones released in Kerala, the new Sony Xperia Ion is expected to have a bright future in Kerala shores, and the verdict made is due to the powerful processor, large display, smart design, price etc. And these are really the facts that draws the Kerala teens to a gadget. The device is mainly targeted for the teenagers, who considers the latest technology as the part of their lives too. Because in this developing era, everyone is trying to get updated and this is happening by these gadgets. Surely, the new Sony Xperia Ion will be a booster to the smartphone market in Kerala and will keep attracting more companies to the state.