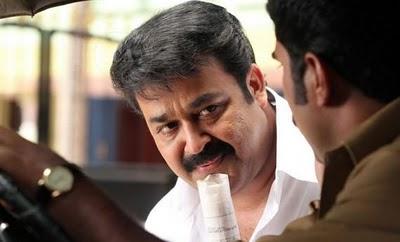 Dear Mohanlal fans. It seems that you have to wait some time longer to see the old Lalettan in action. The upcoming and much anticipated Malayalam movie 'Oru Naal Varum' is postponed.

Initially, it was decided to release the film on May 17. But then it changed to July 25. Here also the producers are forced to postpone the release. According to the producer of 'Oru Naal Varum', they have made all the arrangements for releasing. But the film exhibitors' Federation decided not to release any new films in Kerala from July 23 onwards. This is the real problem

Hope that we can see the old Lal, with his humor sense back in theatres early in the July

Much awaited movie of Mohanlal-Sreenivasan starring 'oru naal varum' will be screened only on June 25. The producer told it is because of the large number of films released in last weeks, but there is a rumor that Sreenivasan is again accused for plagiarism.

Stay on 'Oru Naal Varum' and problems with the petition.

Its hard to hear that much hoped film Oru Nal Varum get postponed.

But it is sure that the film will rock in Kerala since it is much awaited by Mohanlal Fans.