The MultiStar Movie Set to release on 26 January

Christian brothers is the news from its launch in 2009, First of it was the star cast. Christian Brothers is a Multi star Movie after Twenty –Twenty. Movie is having a strong Star back up, Mega star Mohan lal and Dileep Plays the central Characters, Suresh Gopi appearing as usual in the role of a Police officer. Another r Star attraction is the presence of Tamil Super star Sharath Kumar; he shares the screen with Mega star Mohanlal for the first time. Christian Brothers is Sharath kumars's Mlayalam Movie after Award winning Mammooty Starrer Pazhashirajaand Oridothoru Post man. It is not the male cast which make the movie special but the Female cast as well, there is number of leading south Indian actress who are part of this Multi Star Venture, that include Laxmi Gopalaswami, Kaniha, Laxmi rai, kavya madhavan.
This movie directed by Veteran Director Joshi, Christian brothers is his movie after the average Grosser, Prthvi raj Starrer Robin Hood. This movie is scripted by Twenty- twenty fame Siby K. Thomas and Uday Krishna team. The movie is set to release in January 2011 across Kerala and Middle East. This is going to be the first biggest release in the year 2011 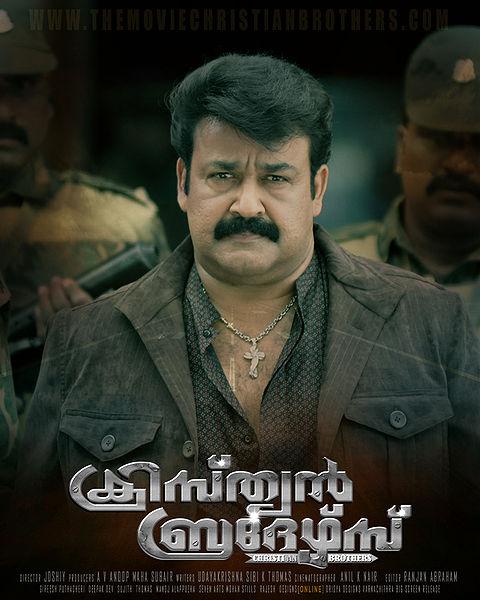 There were many controversies that followed the movie after its launch in 2009, at first the movie landed in trouble regarding the Budget of the movie. The producers association regulated the production cost of Malayalam below 3.5 C, but Christian brothers being a Multistar movie the cost of production was beyond the regulation fixed by thee producers association. This issue with Producers association delayed the shooting of the movie.
The movie is special because of the absence of certain actors; the controversy saga begins with the launch of the Movie Christian Brothers, the ace actor accused super stars of the film industry for denying him an opportunity to act in the movie Christian Brothers. His statement was taken over by the writers like Sukumar azhikkode, the issue was blown out of proportion and the super stars of the industry were under fire unless the issue was finally resolved. There was constant verbal spat between Super stars, AMMA association and Thilakan through media. 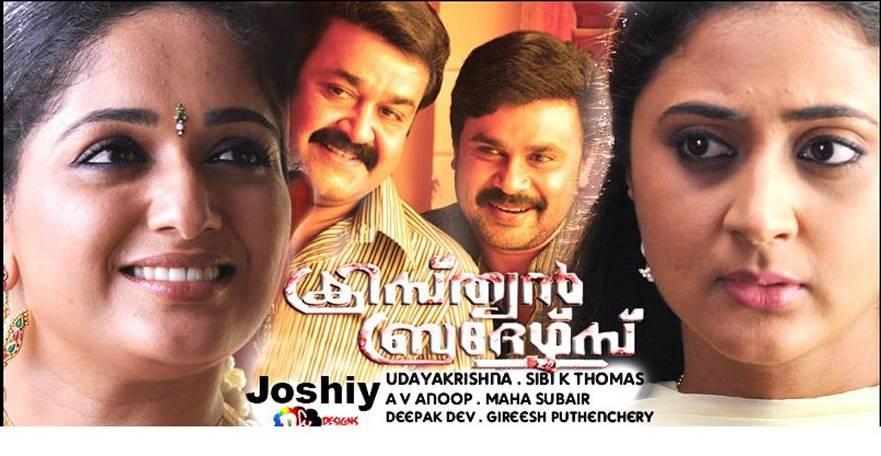 Mohan lal plays the role of a police informer in Mumbai the family mistakes him as a goonda in mumbai; Sai Kumar plays the role Chastise Father Palomattathu Varghese Mappila a retired army officer. Dileep plays brother to Christie Character played by Mohan lal, Joji he is a seminary drop out; because of a love affair, he quits Seminary for his love And Went aboard. Lakdhmi Gopalaswamy and Kaniha Plays the role Jessie and Stella respectively Sisters of Christi and Joji.Laxmi rai plays the role of Sofia pair to the character Christie Varghese Played by Mohan lal and Kavya madhavan pairs with Dileep in this movie
Christian Brothers is basically story of Family feud, the family drama revolves around the two brothers and their father role played by Sai Kumar family Palomattathu and the rivals Led by Vijaya Ragavan. It is like when the family was leading a pleasant life the entry of the villain's makes things worse and the heroes joins the party, and thrash the bad people. The father played by Sai Kumar who was distancing from his two sons accepts them and appreciates their mighty heart

Cast of the movie Christian Brothers 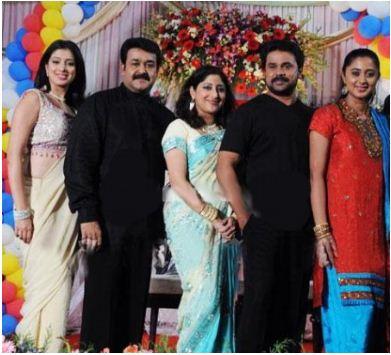 Christiam brothers got a rich star cast; this is going to be the trump card of Joshi. Like the super hit masala movie Pokkiriraja this movie is also indented at the fans of the two stars Dileep and Mega Star Mohan lal 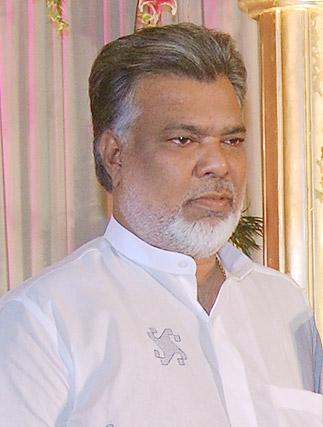 This is Veteran Director's 64th movie; joshi is making a mass masala movie with a hug e star cast. In this Movie Jodhy is again working with Siby and uday Krishna after the Box office hit Twenty-Twenty. Christian brothers is last movie Girish Puthenchery wrote Lyrics for.