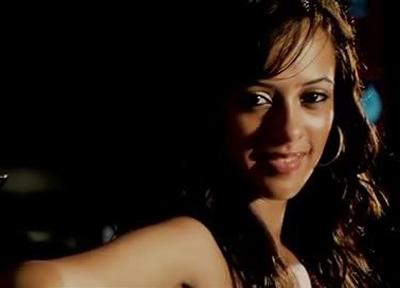 Hazel Keech popularly known among the Indian movie lovers with the name Rose Dawn, is an Indian Film Actress who has stepped into bollywood with her first mega project paired to Salman Khan. Hazel is a well popular model who had earlier done a role in the Tamil film Billa. The name Hazeel Keech came today as a wide search among the internet surfers as one week back some media reports carried news surrounding Salman and Hazel Keech.

Hazel's entry in to the Bollywood industry is keenly watched by the media's who are now striving hard to collect fresh gossip news. Baptist by the name Rose Dawn, Hazel is a 24-year old young model who hails from England born to an Indian-British family. 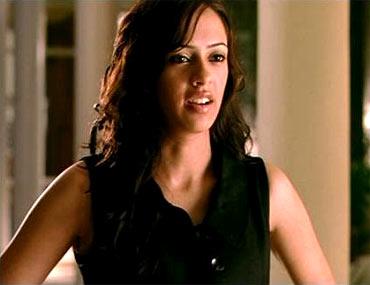 Born in Essex, England in 1987 was inspired by her mother as she started at the age of 3. As her mother is an Indian Hindu her motivation made hazel to learn Bharat Natyam and classical Indian dance. Being a part of a local bollywood academy, hazel learned drama and singing. Her active involvement in the Youth Action groups empowered the youth.

At the age of 13 she started performing Indian dance shows which might have given her a chance to be a part of the second, third and fourth Harry Porter films. 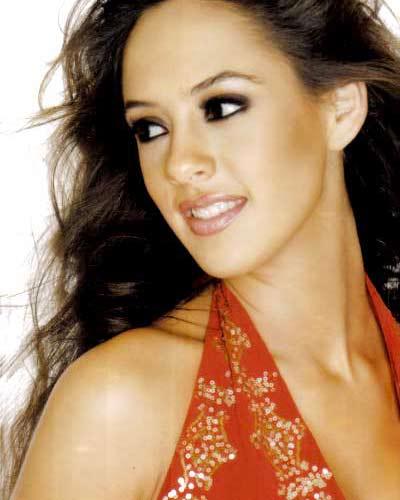 Keech kept her graph rising by dancing in Bollywood films and also doing TV shows such as 'Call the Shots' and 'Miss Marple'. In 2007 hazel got the first break through the hit Tamil movie Billa.

Now Hazel is paring with Salman for the remake of a malayalam super hit movie Bodyguard. She plays the role which Nayanthara and Asin had done in Malayalam and Tamil respectively.