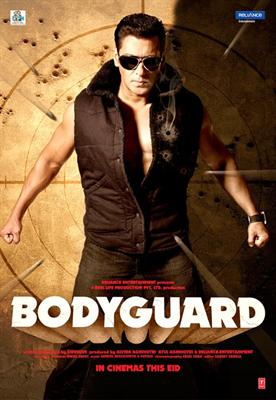 Body Guard is the upcoming bollywood movie starring salman khan as 'body guard'. This would be siddique, much popular malayalam movie director to step his foot in hindi film industry. The music of the movie recently released has really become a trend setter with a handful of songs to make the audience dance. The theme music of the movie is awesome to hear. 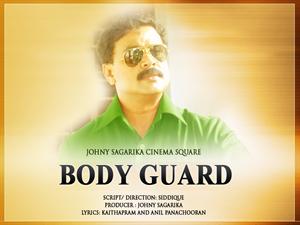 The malayalam version and tamil version of the movie were smashy hits so expected from the hindi movie too. In the malayalam movie dileep was the body guard while in tamil version 'kavalan' it was vijay. A new trend in bollywood industry makes it clear that much successful south Indian movie are now being remade to hindi. Gajini,Singam were the forerunners of this trend. A couple of movies are on the line as we can expect a hindi version of tamil superhit khaka khaka and the a chance for the remake of superhit Malayalam movie traffic. With a few recent super hits like dabang and ready, salman has really proved to be the king of bollywood. The movie body guard is scheduled to release on 31st august as a Ramadan release.

Movie lovers in kerala will really have a tough time to select movies to watch as around 7 malayalam movies, 2 tamil movies and body guard hindi movie will be on screen after 31st august. We will soon update more information regarding body guard with body guard movie story, body guard music review and the review of the movie.