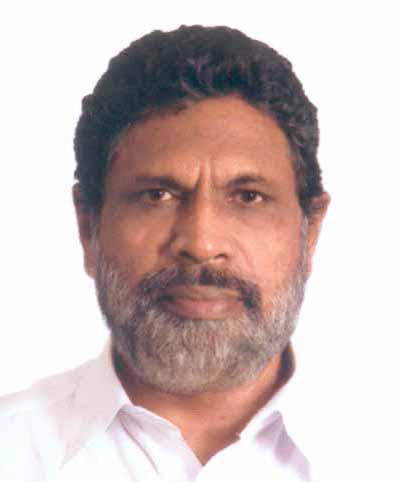 It should be noted that G. Karthikeyan was the minister for electricity in the A. K. Antony ministry of 1995 & also the minister for food & civil supplies in the A. K. Antony ministry of 2001. He was elected to the Kerala legislative assembly in the years 1982(Trivandrum north constituency), 1991, 1996 & 2001(Aryanadu constituency) etc. He was also the general secretary & vice president of K. P. C. C. Another important fact is that in the 9th & 10th Kerala legislative assembly, G. Karthikeyan was the deputy leader of congress legislature party.