After Pokkiri Raja, Actor Prithvi Raj Teams up with Director Vysakh, in a new movie titled, Mallu Singh. Prithvi Raj plays the role of a malayalee who disguises as a sardarji named Harry Singh, and lives in Punjab.

The movie falls under the genre- out and out comedy and will be the first of its kind for Prithvi Raj. The actor has never exhibited his comic skills yet. Vysakh's latest flick is Seniors which is running successfully through out the state. 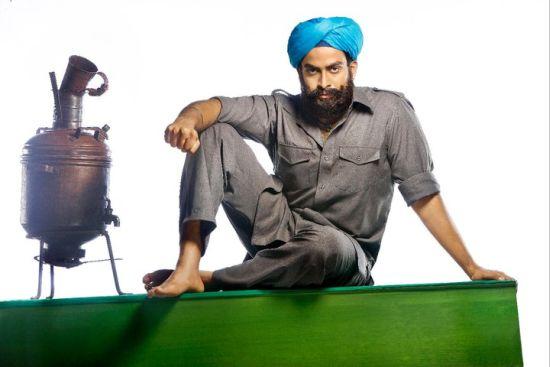 Young Hari absconds from his village in Kerala and is missing for 7 years. Everyone in the family is happy assuming that he is dead so that they can have his wealth. But his uncle's children search for him and ends up in Punjab.

Interestingly, Dileep is also tipped to bring out the sequel of one of his strongest hits, Punjabi House which was directed by Rafi Mecartin. Both the movies are tipped to have a late 2011 release.