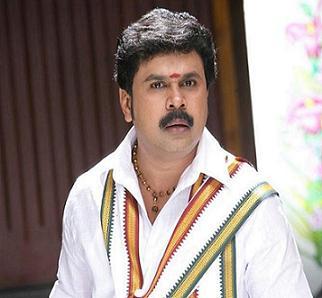 Dileep is in the lead role as Karyasthan (care taker) of two families Puthezhathu Tharavadu and Kizhakedathu Tharavadu. These two families were one before long time and they separated because of some mysterious reason. Krishnanunni comes as the care taker of these two families and tries to reunite them. The famous Varikassery mana was the shooting location of Karyasthan. Akhila who was the finalist of Vodafone Thakathimi and anchor of Munch star singer junior is playing one of the lead female role in Karyasthan. Vandana who played leading role with Jayasurya in Happy husbands is also in Karyasthan.

The other leading roles in Karyasthan are played by Madhu, Siddique, Saleem Kumar, Suraj Venjaramoodu, Janardhanan, Thesni Khan etc. Karyasthan will be a comedy and family entertainer from Dileep.

Free wallpapers of Dileep from Karyasthan

You can watch and download free wallpapers of Malayalam movie Karyasthan from here: Karyasthan Wallpapers