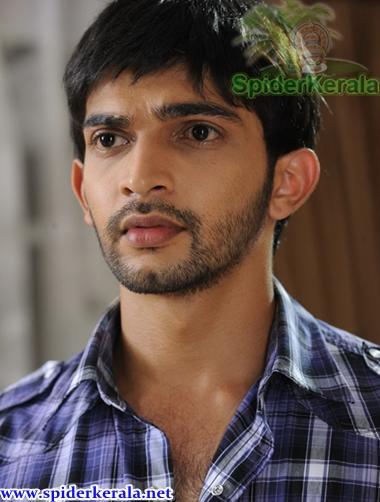 Sreejith Vijay is a young Malayalam actor as well as a model, who started his film career in acting in Malayalam movie Living Together directed by fazil. Before getting in to the movie industry, sreejith had been building up his career in advertisements for Bhima Jewels, Reliance Communication etc. Fazil's Living Together was his first break which helped him to put his first step in Malayalam movies. Though the movie didn't get much attention in the box office, sreejith got new assignments especially in the much awaited movie of the year Rathinirvedam, which is a remake of the film which got released in 1978 with the same name. Sreejith is playing the character of Pappu in the movie Rathinirvedam which is directed by popular movie maker Rajiv Kumar. Award winning actress Swetha Menon is doing the title character Rathi who has made a space in the malayalam movies and acclaimed to be the most popular actress with number of fans.