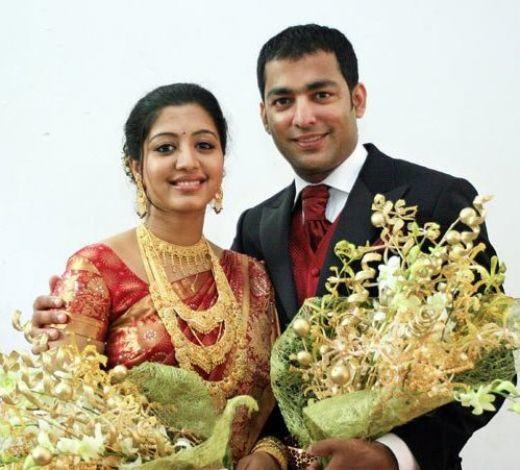 Gopika, the famous actress in Indian film industry was born on 26 August 1984 to Anto francis & Tessy. Her birth place isThrissur situated in Kerala state of India. She completed her educations at St Raphael School Ollur & Calcut University. On 17 July 2008 Gopika got married to Dr Ajilesh, who is working in Ireland. They have a daughter named Amy. Presently Gopika is in Ireland with her husband & daughter.

Gopika is a talented actress in Malayalam, Kannada, Tamil & Telugu films respectively. The turning point in Gopika's life was the beauty contest in Thrissur. She won the first runner up in this contest. Her debut film in Malayalam language was Pranayamanithooval which was released in the year 2002. This film directed by Thulasidas, failed to click at the box office. But after this film, she had done a lot of hit films in Malayalam language. It should be noted that Gopika has also acted in Tamil, Telugu & Kannada films. She proved her talents to be an actress in almost all the films she acted. Her debut film in Tamil language was Autograph, directed by Cheran. This flm was released in the year 2004 & was a big hit. For her great efforts she was given several awards. Do you know the important hit films of Gopika in Malayalam, Tamil, Telugu & Kannada languages? If not, check the below points.

Gopika is an actress who proved her talents in Tamil, Telugu, Kannada & Malayalam languages. The awards won by her are a real proof for this. The following are some of the important films of Gopika. 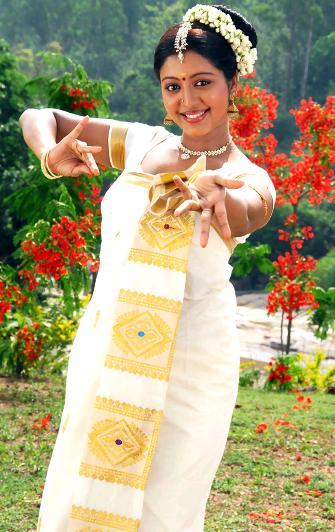 Films that won awards for Gopika