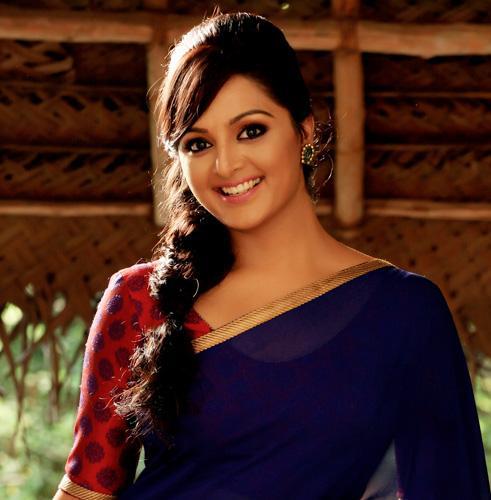 Manju Warrier, the only actress who had gained much popularity through her acting brilliance in movies is gearing up to take up a new role. After much speculation, Manju Warrier who is rated as one of the best actresses of Malayalam cinema ever has finally decided return in front of the camera after a long 14 years.

She is all set to make her comeback camera acting in an advertisement for Kalyan Jewellers along with Bollywood great Amitabh Bachchan. This would be the first assignment of the actress after 14 years of retirement from filmy career.

This 2 minute ad film which is to be made in four languages including Malayalam is scheduled to take place in Goa on 20, 30 June and 1st July. Expected to complete the shooting within a budget of 1.5 Crore, this video will be aired in prominent channels during the month of July.

As Manju is acting along with Amitabh Bachchan in the ad film, the wide range of publicity would gather more eye balls along with those of bollywood directors.

First time appearing for an advertisement, Manju is thrilled to share screen space with the legend Amitabh Bachchan. The excitement would be on the peak for the huge fan followers and well wishers who were eagerly waiting for the return of the actress on silver screen.

Even though Manju Warier had acted only in 15 films, her performance in those movies was much enough to judge the talent of the actress. While standing at the zenith of her career, Manju got married to actor Dileep and took a break from acting due to family responsibilities.

Manju who won the State film awards for Best Actress in 1996 for her role in Eee Puzhahayum Kadannu had also bejeweled with Filmfare Award for Best Actress twice. The National Film Special Jury Award for her performance in 1999 movie Kannezhuthi Pottum Thottu is also an example to learn the skill of the actress.

Manju who had performed dance at the Gurvayur Sri Krishna Temple last year gave hopes to the make a comeback to the big screen in the near future. There were reports that the diva had accepted roles in new projects helmed by renowned directors Sathyan Anthikkad and Renjith as well as her close friend actress Geethu Mohandas.

But later all the news was just proved to be rumours. Just recently Manju gave rays of hope of her comeback with the launch of official website.

The actress would be seen in new avatar along with Amitabh Bachan. So stay tuned for more updates on Manju Warrier in Kalyan Jewellers advertisement photos & video.