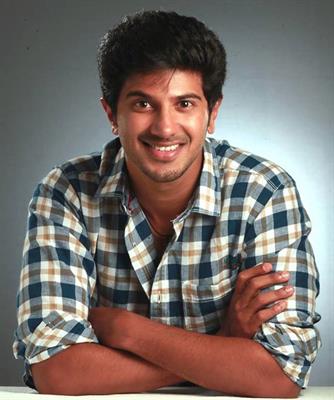 T K Raajev who is much known as a poet and novelist has already won the hearts of the readers not only in Kerala but also in United States and Europe. One of his major novels Paleri Manikyam: Oru Pathira Kolapathakathinte Katha (Paleri Manikyam: A Midnight Murder Mystery) was adapted into a feature film by Ranjith with Mammootty playing the three major characters. The movie received critical appraisal and won many awards too.

Now the director is taking a step forward making Rajeevan's another novel into another film. The novel titled 'KTN Kottoor: Ezhuthum Jeevithavum' is getting a film adaptation. 'Njan', as the title given to the movie, Dulquer Salmaan will essay the lead role with the expected to start rolling in March itself. The story is set in the backdrop of India's freedom struggle which depicts the history of a Kerala village.

There will be three heroines in the movie opening opportunity for fresh faces. The book nick named as 'Magical History' was released in November 2012. It would be a challenging time for the young actor who has to take too much preparation to give life to the lead character.

As the plot is set with incidents happening in 1980's, Dulquer has to reprise the role of an individual which he has not done in his acting career. It would be an interesting announcement as for as the movie enthusiasts are concerned who were waiting to see the dream combination come true.

Dulquer has already signed a movie titled 'Vikaramadithyan' which is to be directed by hit maker Lal Jose. Unni Mukundan is also doing a pivotal role in this flick. Dulquer's upcoming release would be 'Samsaaram Aarogyathinu Haanikaram', a bilingual movie to be released in malayalam and tamil. Nazriya Nazim will pair with him after sharing space for the movie 'Salala Mobiles'.