While riding on the huge success of 'Om Shanthi Oshana', filmmaker Jude Antony would team up with the young bloods for a mega budget project. Titled 'Nakshathrangalude Rajakumaran', the movie is an adaptation of Mammootty's autobiography 'Chamayangalillathe'. 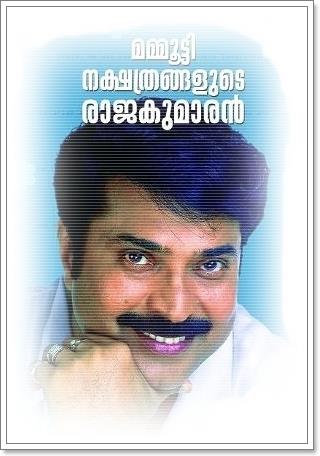 Earlier Judu Antony made a short film on Mamootty's autobiography which was liked and well appreciated by the megastar himself. While during the scripting for the biopic, Mammootty went through it and suggested some changes. Jude is likely to work with one more movie before keeping hands on his dream project.

With the concept about this movie contributed by Nivin Pauly, he would be portraying himself as Mamootty in the movie. Moving forward, Jude has revealed the cast of his dream venture. Vineeth Srinivasan, Indrajith and Kunchacko Boban would be in the star cast. In the movie Vineeth Srinivasan will give life to Srinivasan, Indrajith as Sukumaran and Kunchacko Boban as Prem Nazir. He is also trying to rope Dulquar Salman in the movie. After the pre production works, the movie will kick start in 2015.

Mammookka's Biography was a short film directed by Jude and produced by his friends Abraham Mammen, and Nivin Pauly and Aju Varghese which was inspired from the actor's autobiography 'Chamayangalillathe'. The book is truly an inspirational story of an ordinary young boy who dared to dream big, without having any experience with cinema.

The 12 – minute short film received huge applause from the viewers which has made Jude to take a step forward making it to the wider screen. Jude had made a complete research before filming it by visiting Chempu near Vaikom, the native place of the great actor. Disguised as a journalist, he spend around four months taking to the teachers, friends and acquaintances of the great teacher to get a clearer picture about him.

So big things happening in malayalam film industry, 'Nakshathrangalude Rajakumaran' has already become the talk of the town. So can Jude recreate the same magic with this mega project? Truly waiting for it to happen.