Badhusha, who has won the hearts of millions of movie lovers through his exceptional acting brilliance as child artist in the movie 'Pappayude Swantham Appoos' is making a comeback with Fazil Basheer's directorial debut. 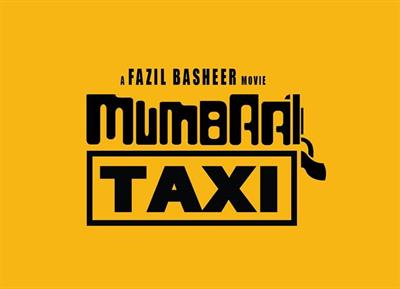 The movie titled 'Mumbai Taxi' scripted by Jasion T John will be a complete entertainer creamed with humour, romance and thrills. Produced by Riyaz Fasan, Siji Aravind and Anoop Abdul Karim under the banner Media Mission, the will have Mumbai as the main location. Badhusha is making a reentry into the malayalam film industry after a gap of 15 years. After ensuring a degree in MBA, Badhusha decided to go with his passion. Even though he acted in movies like 'Ennenum Ormakkai' and 'Grand Finale', both of them didn't pick up well in the cinemas.

Badusha, the nephew of late actor Cochin Haneefa won the prestigious Kerala State Award for Best child artist in the year 1992 for the movie 'Papayude Swantham Appoos' directed by veteran filmmaker Faasil. He gave life to Appu, the son of Mammootty. After proving his mettle as an actor right from the childhood, Badhusha is gearing up to don the lead role and make his presence felt on the silver screen along with the young generation stars.

He acted in movies like 'Saandram' and 'Vyooham' before landing in 'Pappayude Swantham Appoos' which gave him fame and applause. Even though, he kept himself from the limelight due to his studies, Badhusha tried to keep his relationship with Mammootty and Faasil. During special functions, Badhusha used to meet the megastar and shared their thoughts. Being a good friend of Fahadh Faasil, he continued his bond with Faasil too.

If it was ace filmmaker Faasil who gave a break for Badhusha, it would be another Fasil making a platform for his to open a new chapter. Baadusha would be looking forward to climb up the ladder and create his own space in the star world.