Riding on the success of 'Vikramadithyan', hit maker Lal Jose has announced his future projects. He has roped Vijay Babu and Nivin Pauly as heroes for his upcoming ventures. The movie titled 'Neena' which features Vijay Babu in male lead would go on floor in February next year. Scripted by Scripted by Venugopal Ramachandran Nair, the movie zooms into the intricacies and complexities of an urban relationship. 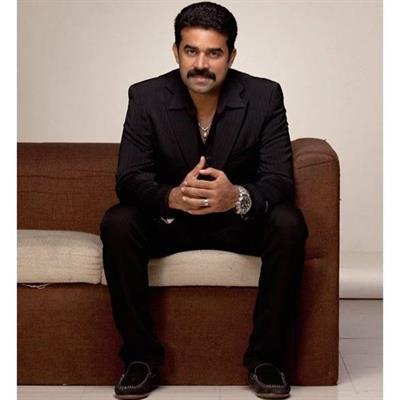 'Neena' tells the tale of the titular character Neen, a biker who follows an unconventional lifestyle. She is rebellious by nature and has happy-go-lucky or reckless attitude. The character played by Vijay Babu is a family man having a successful corporate career. For the comfort of his profession, he shifts his base from Mumbai to Kochi. In course of time, he will encounter some problems in his personal life, which forms the crux of the story.

How he tackles issues will bring more excitement and would keep the audience intact. The majestic success of women-centric movies in recent times has given confidence to the filmmaker to deliver an interesting theme keeping the interest of the moviegoers. The movie will be shot in Kochi and few other places outside the state.

Lal Jose is looking for a smart young girl for the titular character 'Neena'. A popular actress from the industry will play Vijay's wife's role. As it is also an intense character, she will also have equal importance in the storyline and space to perform before the camera. The ace filmmaker who is much aware about the pulse of the family audience would look forward to give a summer delight next year through his upcoming women centric film.

Meanwhile, the ace filmmaker has also planned yet another project Nivin Pauly, with the most successful young generation actor. Scripted by Bobby – Sanjay, the movie is planned to reach theatres as Onam treat.