Gopakumar Narayanapillai, who is better known for his directing albums, is gearing up for his debutant big screen project. The movie titled 'Tharakangale Sakshi' featuring new face Narayan, Soja Jolly, Ganapathy and Arun will be a visual delight for the moviegoers. 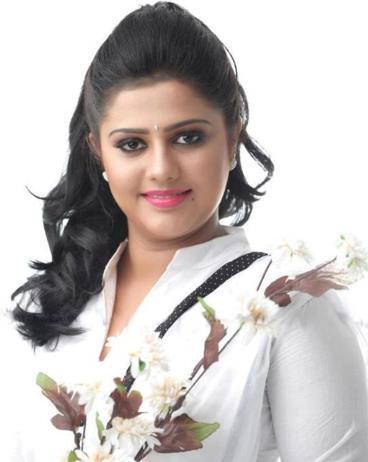 The movie zooms into the life of Jayakumar, a youngster having a passion over filmmaking. Having an experience of taking short films and telefilms, Jayakumar's ultimate aim is to become filmmaker. He is well supported by his wife Sumathi and son Kashi. To bring success in his dream, Jayakumar reaches Chennai. During his stay in the metro city, he confronts with various problems. He meets Krishnapillai(Mamukkoya), a man who landed in Chennai with lot of hopes about cinema and currently makes a living by running a teashop.

In Chennai he meets Freddy (Ganapathy), Unni Mathew (Arun), John Sakaria (Madhupal), Varghese Kunjumon (Manoj Thodupuzha), Sadham (Sujesh Koilandi) and Renuka Nambiar (Soja Jolly). Knowing more about the personal life and difficulties faced by Jayakumar, they thought of intervening and find a solution. But things didn't work as they wished, the friends landed in a crisis which couldn't be resolved.

The story takes a real spin and enters a new phase. How they find solution to the problem forms the crux of the movie. The shooting of Tharakangale Sakshi was carried out at Ernakulam, Thrissur, Palakkad and Chennai.

Rizabava, Kochupreman, Balachandran Chullikkadu, Master Advaith, Indu Harippad, and new face Darshana will give life to other prominent characters in the movie. Scripted by the director himself, the movie is produced by Byju Menancherry London under the banner of U K Friends International. The camera is being helmed by Jijo John while the music is being set by Anoop A Kammath.

The song which starts 'Karthave Enne Krusshikkale' choregraphed by Akshay Anand was picturized at the beautiful rock garden in Malampuzha. Director Gopakumar Narayanapillai has earlier penned for the song 'Arabikadalin Theerathu' for the Mohalal starrer Alibhai.