Superstar Mohanlal is all set to strike in 2011. 2010 was not a good year for the veteran actor. But Mohanlal's 2011 project shows that the actor is going to have a promising year ahead. Most of the upcoming films of Mohanlal is heavily casted and are big budget. He has planned to do films with hit maker Priyadarshan, Sathyan Anthikkad, Padmakumar, Blessy etc. The universal star's two big budget films- namely "Casanova", "China Town" and "Christian brothers" are yet to release in 2011. Here is the list of upcoming movies of Mohanlal in 2011. 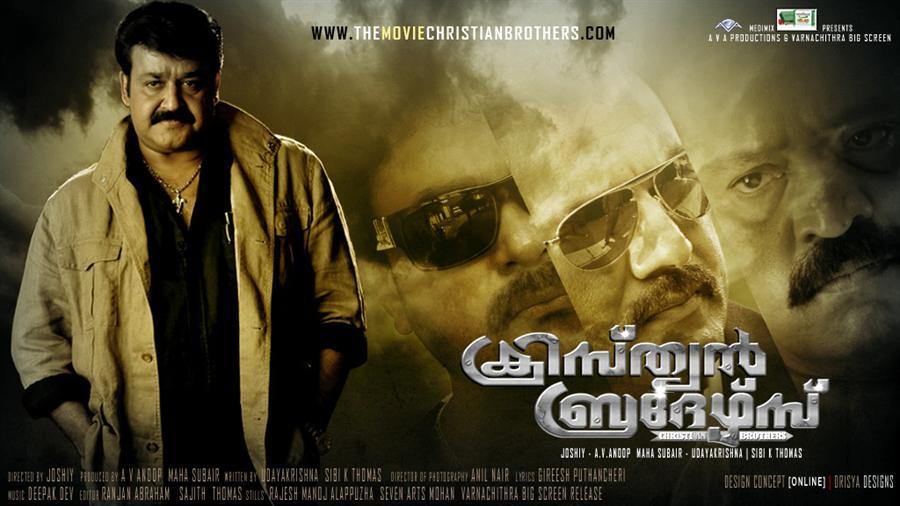 Christian brothers is an action packed family thriller directed by Joshy. This film has been in news due to its huge star cast with Mohanlal, Suresh Gopi, Dileep, Sarath Kumar, Lakshmi Rai, Kanika, Lakshmi Gopalaswamy and Kavya Madhavan in the lead role.

The film is about Palomattathu Varghese Mappila's two sons Christy(Mohanlal) and Joby(Dileep). Christian brother's is expected to release on 10th March 2011. 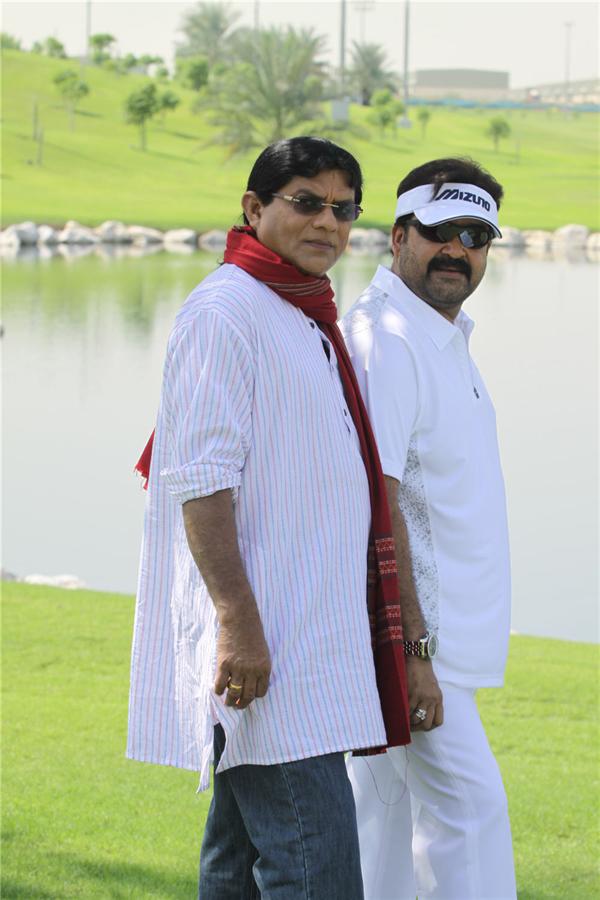 Casanova is the greatest ever budget film in Mollywood. This is a romantic thriller directed by Roshan Andrews. Mohanlal is playing the role of international business man in the movie. The screenshots has been hit due to its perfection and style. Casanova has a splendid heroine cast. Bhavana, Shriya Saran, Rima Kallingal, Sanjana, Lakshmi Rai and Priyanka Nair are the heroines casted in the movie .
This movie will be released after Christian brothers. 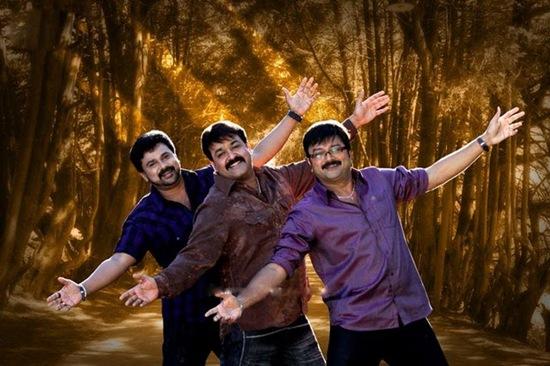 China Town is another multi star film of Mohanlal to be released in 2011. The film casts Mohanlal, Jayaram and Dileep in the front end. Kavya Madhavan is the heroin in the movie. China Town is only the second movie from Mohanlal and Rafi-Mecartin team after superhit film "Hello".
The movie is in filming stage now.

4. Mohanlal to team up wth Priyadarshan

This has been another happy news for the Malayalam film lovers. Priyadarshan is coming back to Mollywood and that's with none other than Mohanlal. This untitled film is most likely to be scripted by Priyadarshan itself.
Other details about the movie are not revealed yet.

Mohanlal is pairing up with veteran director Satyan Anthikkad in the next film. The film is titled "Jeevitha Sagaram". This will be a family thriller from Sathyan Anthikkad keeping in touch with his usual trends. Pathma Priya is going to play the heroine role in this movie.

Prithviraj and Mohanlal is coming together first time in a movie. The movie will be directed by Padmakumar. Prithviraj will be playing a villain role in this movie against Lalettan.
Shikkar movie directed Padmakumar and his crew will be behind this much expected movie also.