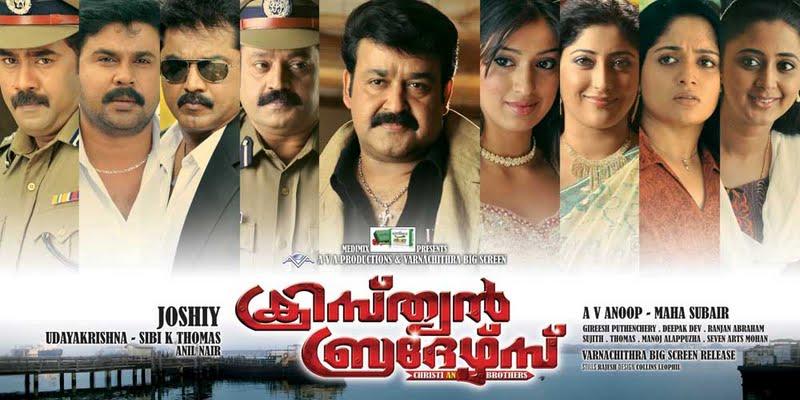 Sibi K Thomas and Udaya Krishna has written yet another film focusing entirely on the stardom of superstars. They didn't do anything new, just did what they know- writing for the audience. Joshiy has showed his talent once again by handling the superstar film in a comfortable manner. But he could have done better by selecting good locations.

Now to the actors.

Mohanlal is the real hero of the film. Other artists like Dileep, Suresh Gopi and Sarath Kumar give a very good support to him. Christy is a highly paid informer and he comes to Kochi from Mumbai to save Minister's daughter from kidnapping. Mohanlal is looking great in the movie. There are lots of punch dialogue deliveries from Mohanlal. Actions scenes of the superstar are very very great, except the intro scene.

Suresh Gopi once again proved he's very good in Polic role. He comes with a suspense and does the same role of Twenty-twenty. Suresh too has action scenes which are worth watching. The fight scene between Lal and Suresh Gopi is worth to watch.

Dileep is Christy's brother- Joji. He adds humor to the film. Although Joji has very less time span in the movie (don't think that he gets killed here too), those moments are stunning. 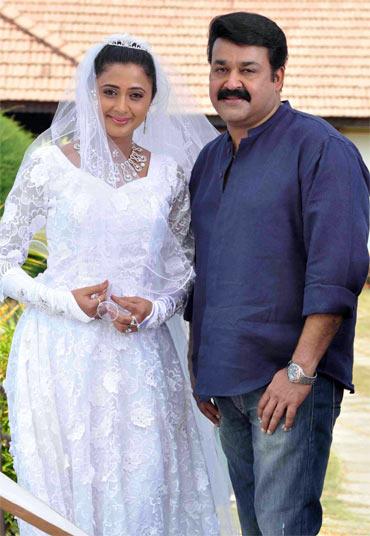 Verdict: Christian Brothers is a good entertaining film for the fans. Don't know if the family audience like it or not. It's very very better than Pokkiriraja, but not up to Twenty-twenty.

This will be surely a super hit film as the initial reports suggest.