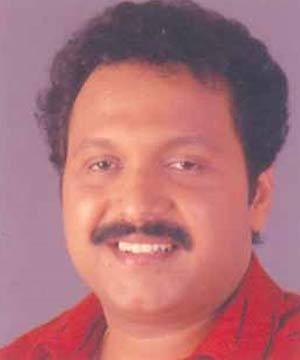 K. B. Ganesh Kumar was born on 25 May 1966. He is the son of R. Balakrishna Pillai. We all know that R. Balakrishna Pillai is the former minister of Kerala state in India. His political party is Kerala congress (B). it should be noted that Kerala congress(B) is an important political party. Its headquarters is at Trivandrum. This party is an important constituent of the United Democratic Front. Currently the acting chairman of Kerala congress (B) is K. B..Ganesh Kumar. Another interesting point is that K. B. Ganesh Kumar is a TV as well as film actor.

Some of the important films of K. B. Ganesh Kumar