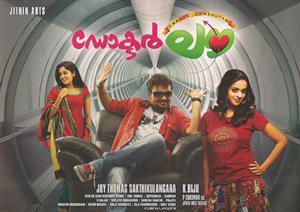 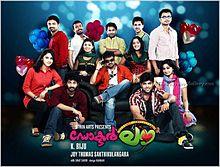 This is the story of romantic helper, (played by Kunchako Boban as Dr Love) one helps those who are in love and need some external help. A romance consultant, adviser and helper for the needy. His help is sought in a college. In the process of helping he becomes the hero of the college and has to face several situations of different cunts which all form part of the story. Kunchako Boban is the hero pairing with Bhavana.

Vidya Unni sister of ex heroine of Malayalam-Tamil actress, Divya Unni is making her debut in this film. Her role is that of a college student.

Since the theme is intensely romantic with the college and students as background with good artists, this film will be a box office hit.