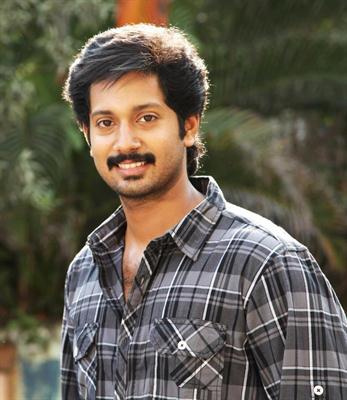 Rejith Menon, the upcoming actor of Malayalam film industry hails from Thrissur, Kerala. He was born on 5th March 1989. He did his schooling at the Model School, Abu Dhabi – UAE and at the Bhavans Vidya Mandir, Thrissur. Then he completed graduation in Mechanical Engineering from St. Joseph's College, Chennai. He is currently pursuing MBA from Manipal University. He has learned dance and Karate. Rajith is a black belt in Karate. Currently he resides in Cochin, Kerala.

Rejith Menon entered the film industry in the year 2007. He first appeared in silver screen through the movie "Goal", directed by Kamal. This movie had newcomers in the lead roles. Rajith Menon(Sam) and Aksha (Neethu), a Mumbai based model played the male and female lead roles respectively. This campus film couldn't do much as expected but Rajith had utilized the role he got by acting well. He had received the Asianet Best New Face Award, Arull Malayalam Cine Award for Best New Face and Sreerag Best Talented Actor Award for his performance in this movie. Thus this young talented actor was able to make a mark in the film industry.

His second film was "Orkkuka Vallappozhum" an award film directed by Sohanlal in 2009. In this film the veteran actor Thilakan played the lead role as Sethumadhavan. Rajith Menon's role was as teen Sethumadhavan. His next film was "Vellathooval", directed by the noted director I. V. Sasi. The movie features Rajith Menon in the male lead role and Nithya Menon in the female lead role. Rejith was lucky enough to get notable characters in every film from the beginning. This has indeed helped him to grow in his career as an actor and to bring out the talents within him. He also got the opportunity to act with many eminent stars in Malayalam film industry such as Thilakan, Seema, Mohanlal, Suresh Gopi, Jagathy Sreekumar, K. B. Ganesh Kumar, Nedumudi Venu, Mukesh, Rahman, Captain Raju, Nadia Moidu, Mamookkoya, Innocent, Salim Kumar etc. 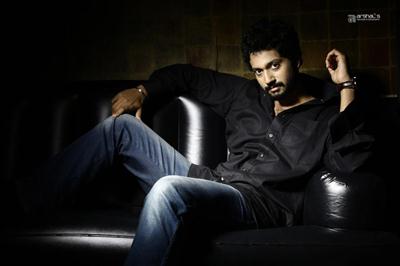