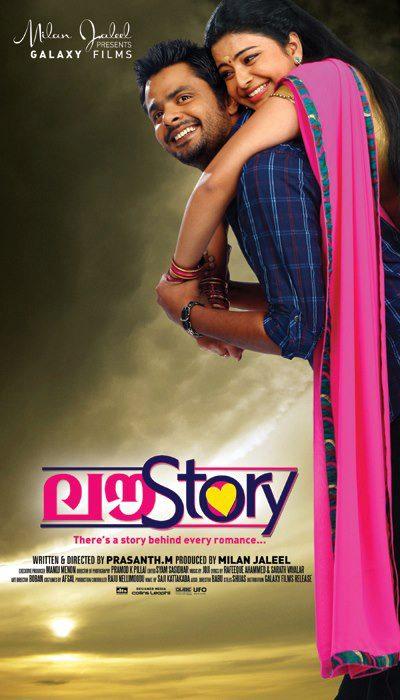 After the mega ton success of Run Baby Run, Galaxy Films had made a step forward getting involved in a number of projects to be executed by new faces. Lucky Stars produced by Milan Jaleel will be the directorial debut of Dipu Anthikad which features Jayaram and Rachana Narayanankutty in lead.

The next ventures having the support of Galaxy Films are Love Story and Vallatha Pahayan. Directed by Prashanth Mambully, the movie will have Maqbool Salmaan as hero. It would be the next prime movie for Maqbool after getting rave reviews for his previous flick 'Matinee'.

'Marimayam', a popular TV program telecast in Mazhavil Manorama has given the lead actors to bring their best performance also on the silver screen. Rachana Narayanankutty who had made her presence in the hearts of television viewers through her unique style of presentation will be soon seen in Lucky Stars paring with Jayaram. More than that, the 'Marimayam' team is gearing up for a full length movie titled as 'Vallatha Pahayan'.

'Vallatha Pahayan' produced by Milan Jaleel under the banner of Galaxy Films will see Niyaz Becker and Rasak Mohammed donning the roles of directors. The movie is based on the efforts put forward by a normal Keralaite in his effort to reach unattainable heights while living in the hectic life. The cast include Manikantan Pattambi, Rachana, Vinod Kovoor, Niyaz Becker, Sreekumar, Sneha Sreekumar, Janardhanan, Mamukkoya, KPAC Lalitha, Kochu Preman, Narayankkutty, and Indrans.

Bijibal will shoulder the music of the movie which will be laughing rollercoaster for the viewers who are much aware about the capabilities of the actors on small screen. The pooja function of the movie was held recently and will start rolling very soon.