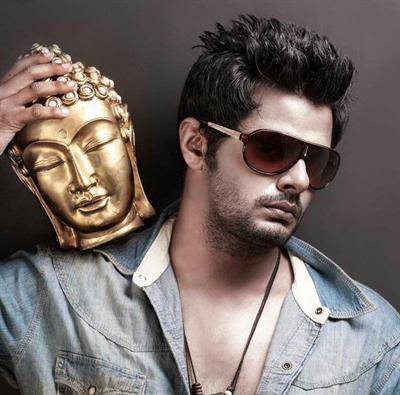 star Mammootty is such a versatile actor who had been enthralling the movie enthusiasts with his acting brilliance. Following the path of Mammootty, his son Dulquer Salmaan and Maqbool Salmaan(son of Mammootty's brother P.I Ebrahimkutty) have stepped into malayalam movie industry in dazzling style. Now it is the turn of Hiresh, son of Mammootty's sister to make his acting debut.

Titied 'Njarana Mon', the movie directed by debutant Faizal will bring Maqbool Salman and Hiresh together on big screen. Produced under the banner of run motion pictures, the shooting of the movie will begin at Kozhikode from the last week of May 2013. For the lyrics of Dinan Puthenchery, Asis Bhai would set the music.

With Dulquer Salman and Maqbool Salmaan already carved their foot in the industry, Hireesh too will get an opportunity to show his acting talent before the audience. Let us hope that this young man from the family of the acting legend would keep his shoulders high and move forward for a bright future.

'Dus Thakeer' is weaved with three different stories with one story happening in Kolkatha while the other two have roots in Kerala. Maqbool Salmaan Maqbool would don the role of an IT professional as a romantic and lovable person. Prasanth Mambully's Love Story which feature Maqbool Salmaan and Shwetha in lead role is a romantic movie which rolls around the deep love between a speechless girl and a boy which happens in the busy streets of Chennai.