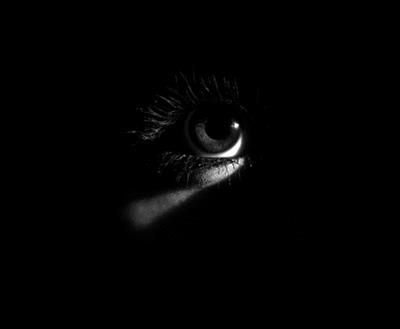 With around 32 plus horror movies released in malayalam, only a handful of creations do still stay in the mind of the viewers. Starting from 1978 release movie Lisa the last be tagged under the genre was Yakshiyum Njanum which reached theatres in 2010. While considering the best works, Manichithrathazhu and Anandabhadram would stand top in the line for its creative perfection.

While new generation film makers going behind indigestible themes, a movie is on the making which would keep you intact. After a long time, movie enthusiasts are to witness a ghost thriller written and directed by Nandan Menon. Titled 'Oru Yakshy Kadha', the movie will feature Kuldeep in lead role who made his acting debut with '24 Hours'. New faces Navya Narayan and Mahitha will play the female lead.

'Oru Yakshi Kadha' is blessed with the presence of Hari Venugopal who would lend his hands to set the magical tunes according to the mood of the scenes. The camera will be cranked by Reji V Nair.'24 Hours', a slick action entertainer, which was released in limited theatres earned positive reviews from the reviewers and also could bring more audience to the theatres. Being a new comer, the performance of Kuldeep was well appreciated. So his upcoming project 'Oru Yakshi Kadha' would be a turning point opening doors for his bright acting career.

As the malayali viewers are fascinated towards scary and suspense filled movies, upcoming Hollywood projects like Evil Dead, Carrie, Paranormal Activity 5, You're Next, Insidious Chapter 2, V/H/S/2 and Aftershock would add keep their heartbeats at high rate.