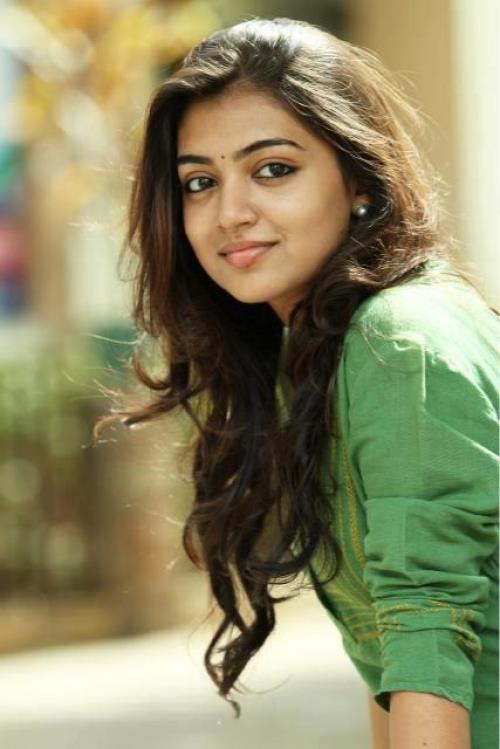 Nazriya Nazim is the most happening actress of Malayalam movie industry in the recent time. Her journey from a television anchor to one of the most in demand actress was quick. Nazriya Nazim is on cloud nine after the surprising success of 'Neram'. The actress is then getting superb offers from every movie industries. She has already committed movies in Tamil along with young hot figures like Arya, Dhanush and Jai. It seems that the actress is planning to establish herself in Kollywood. She is looking for more Tamil movies. There are only couples of Malayalam movies Nazriya doing next year. The good news is that these two upcoming Malayalam movies are with the heart throbs of Malayalam- 'Salala Mobiles' with Dulquer Salman and 'Ohm Shaanthi Ohshaana' with Nivin Pauly. Read more about the upcoming Malayalam movies of Nazriya Nazim in detail below.

'Salala Mobiles' is the directorial venture of Sidharth A Haridassan. This is the first time two young sought after artists of Malayalam- Dulquer Salman and Nazriya teaming up. Touted as a romantic comedy, 'Salala Mobiles' tell the story of a local young man working in a mobile shop called Salala. Nazriya dons the role of Shahana in the movie. She is a girl from a rich family and Dulquer's character falls in love with this beauty. Jacob Georgy- 'ABCD' fame, will also feature along with Dulquer Salman. Screenplay and story of the movie is done by the director himself. 'Salala Mobiles' will be produced by Anto Joseph under the banner of Ann Mega Media. Music is by Sheikh Elahi. Geetha, Tini Tom and Mamukkoya are also part of the main cast. Currently Dulquer Salman is busy with 'Pattam Pole' and Nazriya has few Tamil projects to wrap up. 'Salala Mobiles' will go on floors in the September and will be a Christmas release for the youngsters. Kozhikode and Kodungallor are main location with most of the scenes revolves around Salala mobile store.

Nazriya is currently busy with few Tamil movies. As a newbie in Kollywood, the new films she received are outstanding, the best way to start an acting career there. Upcoming Tamil movies of Nazriya are romantic film 'Thirumanam Ennum Nikkah' starring Jai, 'Naiyyaandi' starring Dhanush and romantic comedy'Raja Rani' starring Arya and Jai. She will pair opposite to Jai in this movie. Nazriya plays the role of Vanaroja in 'Naiyyaandi'. Although Nazriya is busy with Tamil projects and hoping for more films in Tamil, Malayalam movie audience is looking for the comeback of the actress.