Sreejith Vijay who shot to fame donning the lead role in Rathinirvedam is all set to play the protagonist in 'Chennai Koottam', the directorial debut of journalist Lohit Madhav. Touted to be a complete entertainer, the movie revolves around five friends who start an event management company in Chennai. 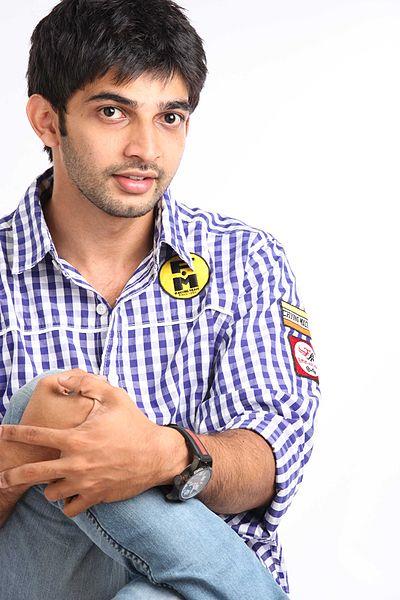 As the friends try to sell a bungalow situated at Kerala- Tamil Nadu, they land in various problems and later some interesting incidents. Scripted by the director himself, star cast includes Sinil Sainudheen, Sunil Sukhada, Raja Chennai, Suman Bobby, Leema Babu and Gayathri in prominent roles. 'Chennai Koottam' is being produced by Muhammad Kanhangad and Anil Kollam under the banner of Bubbly productions. With a young cast in the lead, the movie is expected to have all the elements to keep the moviegoers intact.

'Chennai Koottam' would be a launch pad for new faces and also open doors to young artists to establish their talents. Sreejith Vijay who had done various character roles entered the tinsel town through Faasil's 'Living Together'. Lima Babu, known for their majestic performance in the movie 'Pattam Pole' will play a key role in 'Chennai Koottam'. Meanwhile, Sinil Sainudeen who had being trying to make his own space in the film industry would take this opportunity appropriately.

The biggest challenge faced by the most of the limited budget movies are the restricted satellite rights and the forecast of the viewers. Movies made in tamil which tells the tale of the downtrodden and carrying the smell of the soil are well accepted. But it's little hard to entertain the malayali audience who are looking for unlimited fun and thrills.

If the movie is being treated in a different pattern and planned accordingly with pre publicity, it could gather more response from the moviegoers. When a group of youngsters join for a project, we can expect energizing shots and few hours of entertainment. So get ready to enjoy the visual treat offered by Lohit Madhav and his team.