After a busy schedule with his previous ventures, actor Dileep is all set to join the sets of 'Ivan Maryada Raman' helmed by debutante Suresh Divakar. Scripted by Siby K Thomas - Uday Krishnan duo, the movie will be an out and out clean entertainer. 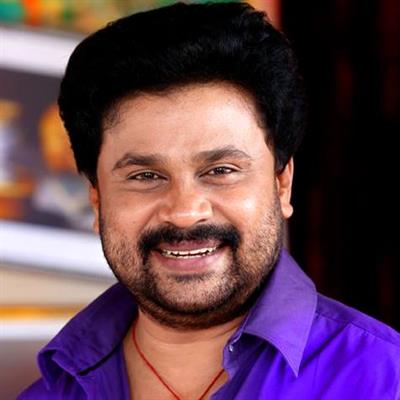 This would also be the 20th association of Dileep and scenarists who have already delivered many super hits. A mammoth set which cost 1 Crore has already been constructed at Pollachi. Anto Antony will cash for the movie 'Ivan Maryada Raman' under his own banner Anto Joseph Films Company. The scriptwriters have played a key role in placing Dileep in a comfortable space and also raising his star value.

As 'Janapriyan' Dileep and the most wanted scenarists join yet again for a project, much is expected from the movie enthusiasts. Gopi Suder will run his fingers to set the tunes for the movie. Even not much is known about the storyline, it is reported that the movie is an official remake of Telugu blockbuster Maryada Ramanna directed by S S Rajamouli. Even the movie too is a a remake of 1923 Hollywood comedy, 'Our Hospitality'.

Dileep's recent releases 'Villali Veeran' and 'Avatharam' couldn't reach up to the expectation of the spectators. 'Villali Veeran' even invited controversies regarding some scenes. The actor who is known for his signature mass entertainers would follow the path more than doing experimental movies.

Dileep is having a handful of movie in his kitty including Sidharth Bharathan's next directorial venture and Joshiy directed Saddam Sivan. Sidharth who is busy with his acting schedule in 'Njan Ninnodu Koode Undu' will start the pre production works of his project with Dileep in January 2015.

It is also reported that the total production cost of the movie is calculated to Rs 10 Crores. Seeing the star value of the actor and his satellite rights demand, the producers would make a grand return even the production cost is among imagination. So get ready for a roller-coaster ride with the 'actor of the mass'.