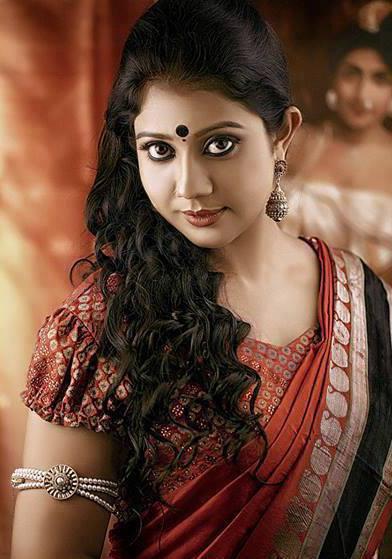 After filmmaker Anjali Menon, now it is the turn of few other women to step into the tinsel town. Along with Remya Raj and SreeBala Menon, now we hear about Preethi Panikkar and her upcoming project which deals with a women oriented subject. Preethi who is known for her popular short film 'Kaapalika' would become independent director with her maiden venture titled 'Thilothama' which has Manoj K Jayan in lead.

Scripted by Preethi herself, the movie will kick start from 18th November 2014. Rachana Narayanan kutty, Madhu, Basil and Sreenath Bhasi will give life to other prominent characters. For the lyrics of M R Jayageetha, the tunes are set by Deepak Dev. Produced by Gokulam Gopalan under the banner of Sree Gokulam Movies, 'Thilothama' will be shot at, Thiruvanathapuram, Thodupuzha and Ernakulam.

Aaghosh Vaishnav, the popular celebrity photographer would helm the camera while Sajna Najam will handle the choreography for the movie. Manoj K Jayan is currently busy with the shooting of 'Negalukal' directed by Ariva Rebecca. Meanwhile, Rachana Narayanankutty is happy to be a part of 'Thilothama' which would give her a rare opportunity to don an exceptional character. She would also be a part of 'Kanthari' directed by debutante Ajmal which is also a heroine oriented project.

Preethi's short film Kapalika which starred Sona Nair, K.Madhu and Sreelatha in the lead roles received rave review for its exceptional presentation. Being a family entertainer 'Thilothama' will open doors for the lead artists to expose their acting talent before the camera. According to proposed plans, the movie would reach theatres in December as a Christmas treat.

The malayalam film industry is blessed with outstanding artists both behind and in front of the camera. The moviegoers had given their heartfelt support to creative works. With fingers crossed, let us wait for yet another month to taste the visual delight offered by Preethi and her team.