Megastar Mammootty had some good releases in 2010 and he succeeded in making most of them to good hits. Last year, he tried to act in some memorable films like KuttySrank, Pranchiyettan and the Saint and Best Actor . 2011 also will be a good year for the veteran actor. He has some good projects in hand and some of them are ready to hit the theaters. Here is the list of upcoming movies of Mammootty in 2011. 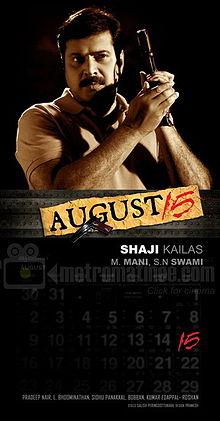 August 15 will be the first release of Mammotty in 2011. August 15 is an investigative crime thriller with unpredictable climax directed by Shaji Kailas. It is a sequel to the super hit film 'August 1' in which Mammooty played as a honest cop Perumal IPS. Here also, Mammooty appears as SP perumal. The storyline seems to be the film will be a suspense thriller. Perumal is charged to investigate the attempt of assassination on the chief minister and the man behind him. Meghna Raj(Yakshiyum Njanum Fame) played the female lead. Lalu Alex, Thalaivasal Vijay, Biju pappan, nedumudu Venu, Balachandran Chullikadu, Swetha menon will play other important characters. The supporting cast are Saikumar, Siddhique, Renjith (Raajmanikyam Villain), Jagathi and Kochupreman. The film is produced by Aroma Mani in the banner of Sunitha productions. The investigative script writer S.N.Swamy is the writer of the film. The film is expected to be release on february 04 2011.

Doubles with Nadiya moidu and Bhavana 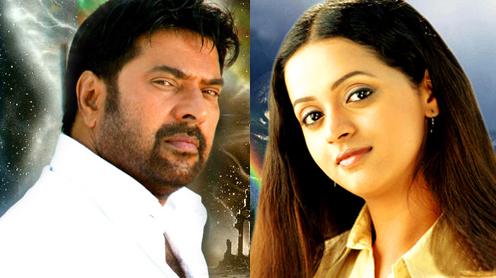 Doubles is the other major release of Mammooty in 2011. The Film has old heroine Nadiya moidu in an important role. She plays the the twin sister of Mammooty which will be a good treat to watch. Doubles is directed by debutant director Sohan Seenulal. Taapsee, the cute heroine from Kannada and Telugu will debut in Malayalam with this film. The Film has Atul Kulkarni, the bollywood character actor and Kannada actor Avinash and bhavana in other prominent roles. The other cast are Suraj Venjaranmoodu, Salim Kumar, Biju Menon and Anoop Chandran. After Robinhood, Sachi and Sethu will write the script of Doubles. P.Sukumar handles the Camera while Songs are penned by Vayalar SharathChandraVarma. Subramunyapuram fame James Vasanthan will compose the music of this film. The film is being produced by KK Narayanadas.

The release date of Doubles is not announced yet. 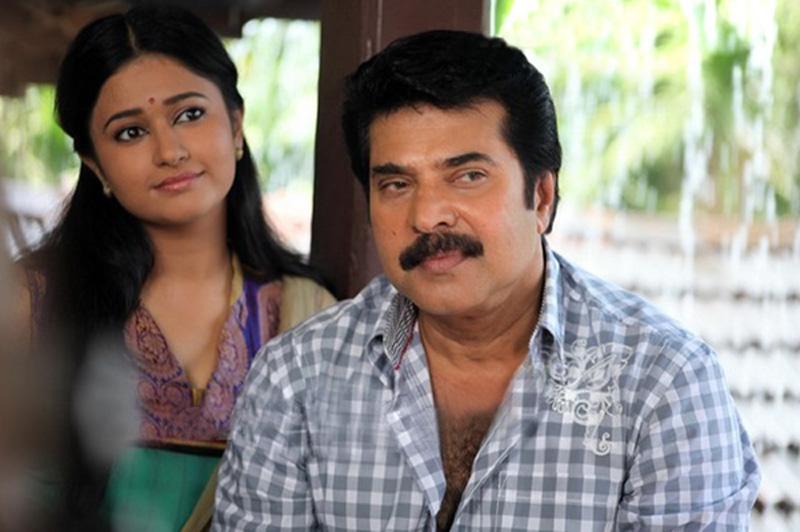 Shikkari is another major release of the Mega Star this year. It is a bilingual film , both in Malayalam and Tamil. The film is directed by Abhay Simha, the award winning director of Kannada film industry. Mammooty plays double role in this film both as an IT professional and as a hunter. Poonam Bajwa is the heroine of this film.

There are other films which yet to be started and most probably will release in 2011.

After the success of Nerariyan CBI, Mammooty and K.Madhu unite together for the next part of their famous CBI diary sequels. This is the fifth one in the series and will have Mammooty, Mukesh and Jagathi Sreekumar in prominent roles. The regular CBI script writer S.N.Swamy will write the script. Like the previous films, this also will be a crime investigative thriller.

This is a sequel to the classic mathilukal by Vaikam Mohammed Basheer. The film is directed by debutant Prasad. After Electra, Nayanthara will play the lead female role in this film. Mammooty and Nayanthara appeared last time in Kamal's Raapakal.

The famous script-writers udayaKrishna-Sibi.K.Thomas debuted as director with this film. Mammooty and Dileep will play the roles of Arakallan and Mukkakallan. The expectations are high that the film will be a good entertainer.

Mammooty is paired with Director G.S.Vijayan for the film Raavu Mayumbol. The film has story by Ranjith and Revathi as the female lead.

Now, it is the time for remake of old hits. The latest entry in to this list is the classic hit of Mammooty, Arapatta kettiya gramathil. The original film directed by Veteran director, P.Padamarajan, now written and directed by Ranjith. Mammooty and Ranjith again unite together after the success of Paaleri Manikyam and Pranchiyettan. The film will have Ashokan, Nedumudi Venu and Sukumari in other prominent roles.

The King And Commissioner

The king and Commisioner is the next release of Mammootty in 2011. The film is in news since its announcement because of the specialties the film has. It is the second part of the Mega Hit 'The King' and Mammootty to act as the same character Thevally Parambil Joseph Alex. The film has Suresh Gopi as the commissioner. He will act as BharathChandran IPS, the super cop. Early, there were reports that Prithviraj would act as the Commissioner. Later, Suresh Gopi was ready to do the character. The King and Commissioner is directed by Shaji Kailas and written by Ranji Panicker. The film is produced by Anto Jospeh. The Film is expected to release by the last of 2011.