how to reach Chinnaswamy stadium by air

Bangalore, renowned the Silicon Valley of India, is one of the principal metro cities in India. Bangalore, famous for IT infrastructure, is connected well by air with other cities. You can get flights daily to and from Bangalore to all major cities of India includes Delhi, Mumbai, Chennai, Calcutta, Hyderabad, Goa etc. Bangalore Airport is located about 10 km from Chinnaswami Stadium in the city. From Airport you will get transfer coaches of Karnataka State Road Transport Corporation, tourist taxis, prepaid taxi services and auto-rickshaws. All these transportations offer you a fast and safe transfer to and from Bangalore Airport to Chinnaswami Stadium, Bangalore.

How to reach Chinnaswamy stadium from Bangalore City Railway station? 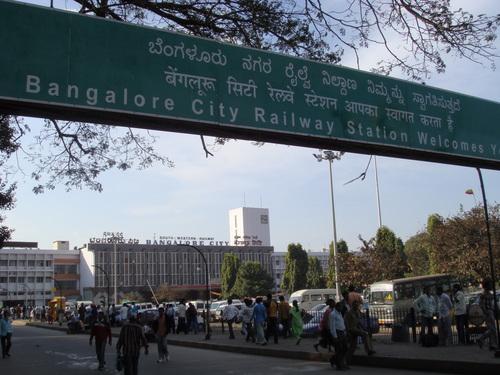 You can also get Chinnaswamy stadium by walk up to the infantry road and, from there ask anyone they will guide

How to reach Chinnaswamy stadium by Road? 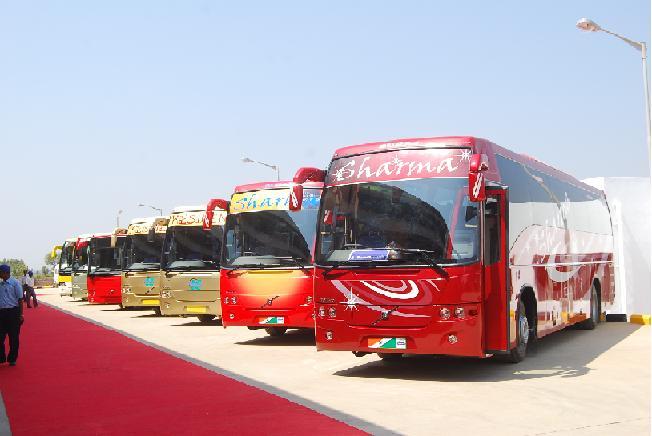 National Highway 4, 7 and 48 joins Bangalore to rest of the parts of the country. The Bangalore city connects brilliantly from all neighboring State Road Transport Corporations, from Kerala, Tamil Nadu, Andhra Pradesh, Maharashtra and Goa. Karnataka State Road Transport Corporation bus services also help to and fro trips for neighboring states. You can hire Volvo buse coaches from all over the states into Bangalore.