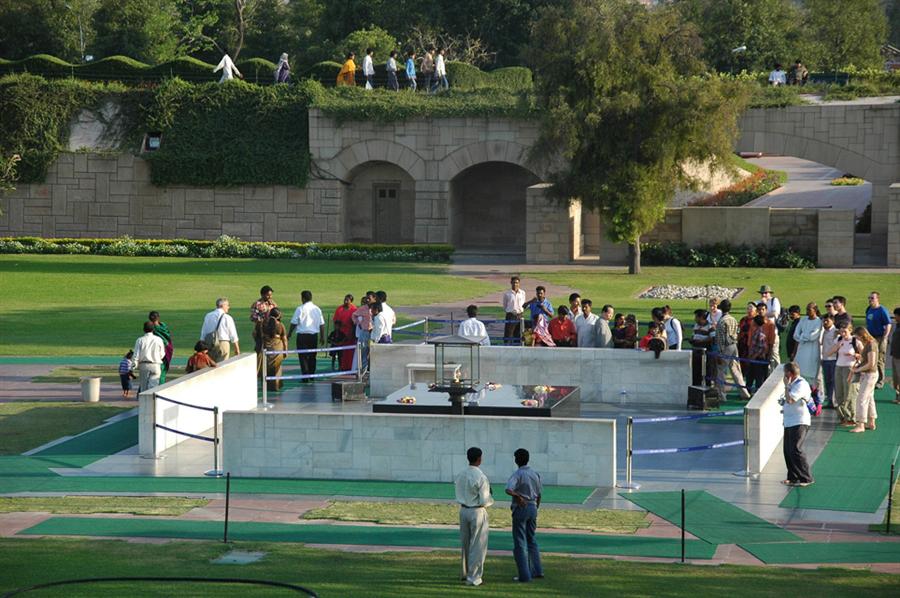 January 30th of 1948, the black day of sorrow in India. India lost its most respected and loved leader who had led them to their independence , was assassinated by a person named Nathuram Godsey. Mahatma meaning the Great Soul has been the name given to him for all the scarifices he went through for the independence of india through Ahimsa and Satyagraha methods. He was a great man and to lose the architect of Indian Independence , so soon after the independence was blow to the people of India. January 30th the day on which he passed away is called as the Martyr's day.

Why 30th january was chosen as the Martyr's Day in India

The day, 30th january, has been chosen as the Martyr's Day, as Mahatma Gandhi, who was lovingly considered as the father of the nation, was assassinated on this day. He got felled by an assassin's bullet as he was going to his prayer meeting. There are many people who had given up their lives in some way or the other in the service of the Nation. Martyr's Day is an annual observance day in India for the people who sacrificed their lives. while paying respects to the father of the nation Mahatma Gandhi, the Country as well pays respect to all the freedom fighters and others who have laid down their lives.

On this day a two minute silence is observed, in the memory of our father of nation as well as the other martyrs who had laid down their life, at 11 am throughout the country. On Jan 30 at 11 am siren goes at every government establishment and even the commoners are expected to pay respect, stop what they are doing and stay silent for two minutes remembering those who were martyred.