Finally, Dream Project of Kerala, Kochi Smartcity comes true on 2nd February 2011. V.S Achuthananthan, Chief Minister of Kerala and Tecom, the promorters of smartcity project reached an understanding after the five years of controversy in smartcity project at Kochi.
Initially LDF Government opposed to provide freehold land. But now it agrees that to allow freehold rights in 12 per cent of the land earmarked for the project inside the Special Economic Zone. 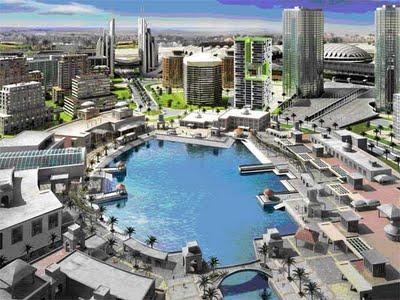