Finally Kochi is becoming smart through smart city. The discussion conducted on February 2 between Dubai government officials and V.S Achuthanandan ultimately become a success. The discussion was conducted with the leadership of Ahmed Hameed Al Tair, who is the financial center governor of Dubai. Within three months construction procedure of Smart City will start.

Smart city was introduced by UDF government in 2003. On 2007 LDF government signed agreement with Dubai internet city. Then due to freehold right problem the project remains in paper for two years. Now new agreement has came and Smart city is becoming reality. 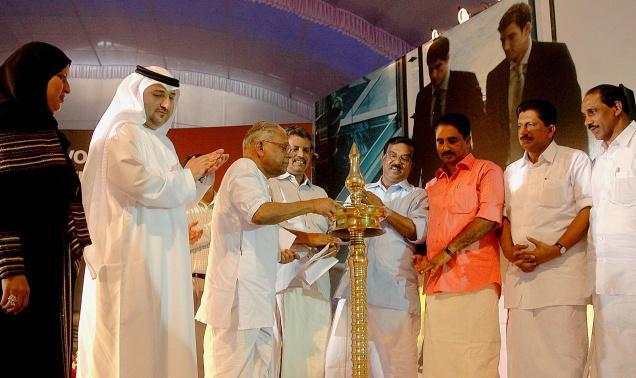 The Government agreed to give 12 percentage of freehold rights to Smart city within 246 acres, but will be under special economic zone(SEZ). The land under SEZ cannot be sold. According to new agreement 256 acres will be given to Smart city company within two weeks. The state government will not take any registration fee and stamp duty for the land transfer. At present smart city company does not have 12 percentage of freehold rights (29.5 acre) , but will be given as soon as master plan is submitted before government and when they give permission to the master plan. Smart city company have to submit the master plan within one month. Both Kerala government and Dubai internet city have responsibility to obey all rules which was signed in 2003 May 13 and the land must only be used for IT industries.

Smart city will gives a new face to Kerala and a new era in Kerala IT industries. The Smart city initial project amount is 1700 crore rupee and will gives job opportunities for ninety thousand peoples. Kerala government is also a share holder of Smart city. The projects include I.T complexes, convention centres, hotels and educational institutions. 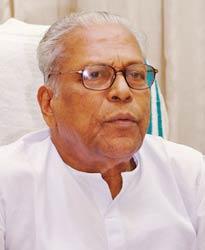 Project delayed for many years due to the 12 percentage freehold rights for land asked by the Smart city company. But Kerala government thought that they will be using this right for real estate purpose. So this causes conflict between Kerala government and the company. The conflict even lead to blame Smart City Kochi's chief executive officer Fareed Abdulrahman 'a drunk' by V.S Achuthanandan. But finally M.A Yusuf Ali becomes mediator and have a several talks between Kerala government and company authorities. In the mean time Suresh Kumar become IT Seceretary of Kerala. Joseph Mathew, a IT specialist also came to the ministers team. With the effort of these persons discussion began to have positive results. M.A Yusuf Ali who has big roots in gulf countries makes many discussions between government and company and created positive result.

Even though some of the big problems are solved there exist still some problems for making Smart city, a reality. The land has still not got SEZ position. If the land doesn't get SEZ before March 31 then company has to give SEZ request to union government once more. The next problem is the region of freehold righted land. Before, the land under Kinfra is decided for this purpose. But a kadambrayar flows between this area. So this land will not get SEZ because only 25 acres of land which are together only will get SEZ.