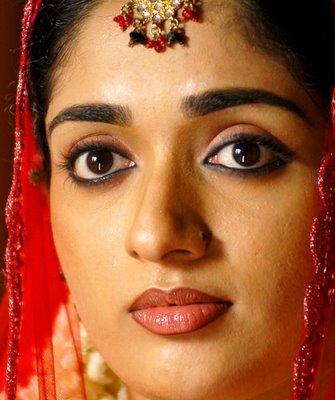 Date of birth: 19 September 1984
Father: P. Madhavan
Mother: Shyamala
Place of birth: Kasargod
Award won in school youth festival: Kalathilakam
Kavya madhavan, the famous film actress was born to P. Madhavan & Shyamala on 19 September 1984. Do you want to know some of the important films of Kavya Madhavan? Then check out the below points.

Some important films of Kavya Madhavan