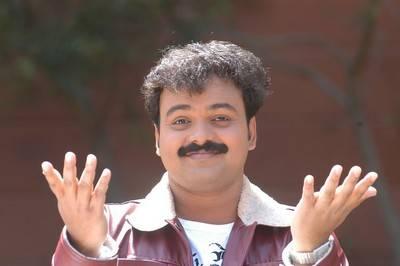 Kunchacko Boban, the famous actor was born to Boban Kunchacko & Molly in the year 2 November 1976. He is a popular actor in Malayalam cinema & has shown his talents in almost all films.

Some of the important films of Kunchacko Boban

It should be noted that Kunchacko Boban had won several awards for his great contributions to the Malayalam cinema. The film Elsamma Enna Aankutty had won him several awards like NANA awards special jury award, Kerala kaumudi youth icon award, Jayan smaraka award for best young actor, Vayalar Ramavarma film & television award for best actor etc. Remember that the film Elsamma Enna Aankutty was directed by Lal Jose & was released in the year 2010. Also note that the film Mummy & Me won him awards like Asianet film award, Vanitha film award & Kerala kaumudi youth icon award. The film Mummy & Me was directed by Jithu Joseph & was released in the year 2010. Kunchacko Boban was given the Mathrubhumi film award for the film Sakudumbam Shyamala, a comedy film directed by Radhakrishnan Mangalath.