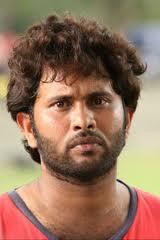 11-01-1985 in Thiruvalla town in Pathanamthitta District of Kerala State.

Aju Varghese did his engineering graduation in the Hindustan College of Engineering, Anna University, Chennai, Tamil Nadu. He is B E in Electronics and Communications engineering. 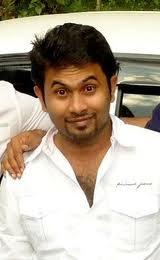 Aju used to participate in the Annual day functions. He had played in different skits and dramas in college life.

Aju was a college mate of Vineeth Srinivasan. Vineeth invited Aju to play a major supporting role in the film 'Malarvadi Arts Club' in 2010. This was a debut film for Vineeth as a director and Aju Varghese as an actor.

Thereafter he has a special appearance in 'Manikya Kallu'; acted in Sevens as Arun; Doctor Love as Omanakuttan all in 2011.

He was recipient of the Vanitha Film Award for best new face for his role in Malarvadi Arts Club. The award was given during 2011.