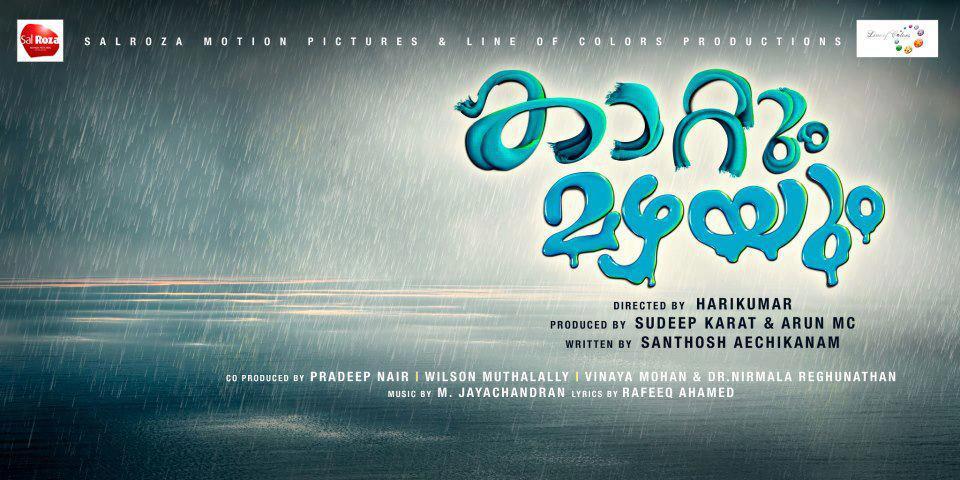 Rising hero Unni Mukundan is not ready to miss those projects which could he could solely carry on his shoulders. With a handful of movies in kitty, the actor is gearing up for his next venture titled 'Kaattum Mazhayum' directed by Hari Kumar. The movie is based on a theme which is very important in the current scenario.

'Kaattum Mazhayum' will converse about the significance of organ benefaction, an issue which is highly germane in current society. Unni Mukundan would be donning the role of a Brahmin while Lal plays a Muslim man who suffers from serious liver disease. 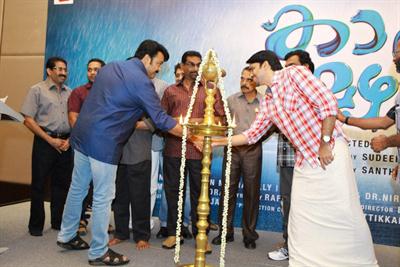 Produced by Sudeep Karat and Arun M C under the banner of "Salroza Motion Pictures and Line of Colours",Kaattum Mazhayum is blessed with the presence of Santhosh Echikanam who had penned the story. For the lyrics of Rafeeq Ahamed, M Jayachandran will move his fingers to tune the songs. Unni made his screen appearance through tamil movie 'Sedan'.

The actor is busy shuttling from location to location with 2013 giving him better projects including D Company(Gangs of Vadakkumnathan, Pathiramanal, Edison Photos and Orissa.

Hari Kumar who had won credits for his previous movie 'Sukrutham' is back after the 2010 release 'Sadgamaya'. The shooting of the movie is expected to start during the last week of February at Kozhikode.
.